A380 future in doubt as Airbus meets with Emirates

The European plane maker Airbus has dropped a heavy hint that it may end its A380 superjumbo program. “Airbus confirms it is in discussions... 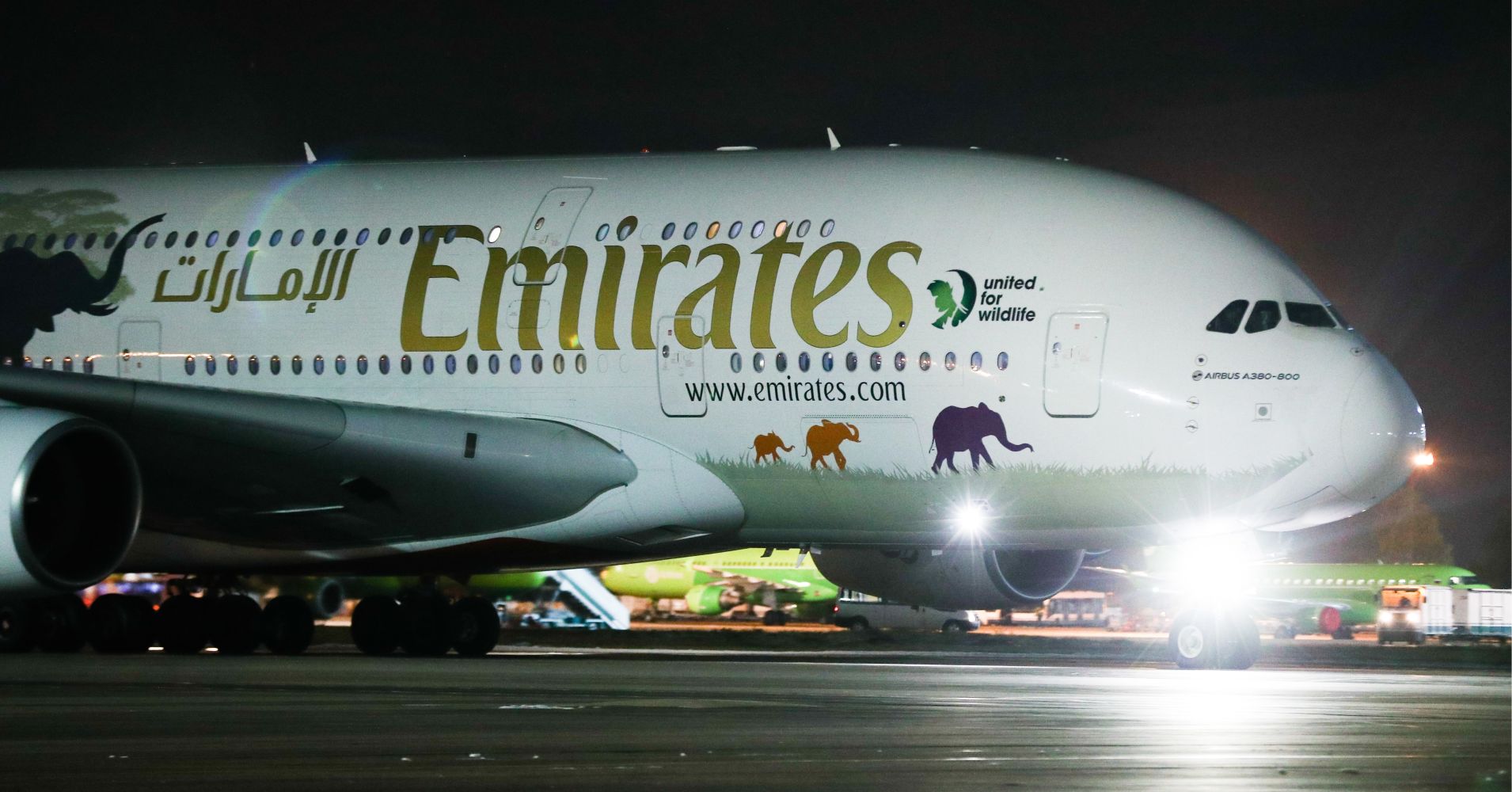 The European plane maker Airbus has dropped a heavy hint that it may end its A380 superjumbo program.

“Airbus confirms it is in discussions with Emirates Airline in relation to its A380 contract,” the manufacturer said in a short statement to the stock exchange Thursday.

In January 2018, the Middle East airline threw the A380 a lifeline by agreeing to buy up to 36 more planes. At the time, then sales chief for Airbus, John Leahy, admitted that if no deal was possible then there would be “no choice but to shut down the program.”

Fast forward to the beginning of 2019 and Airbus’s order backlog for the A380 stands at 87 aircraft, with 53 of those lined up for Emirates alone. Many of that total are only considered tentative orders.

Emirates’ latest A380 order is also shrouded in doubt due to incomplete negotiations with U.K. engineer Rolls-Royce over the production of more engines.

Airbus and Emirates were not immediately available when contacted by CNBC for comment.

“If a significant portion of the Emirates order is canceled, we believe the A380 program must end,” he added.

Morris noted that Emirates’ commitment to the aircraft was largely based on its ability to transport large numbers of passengers through the bottleneck of Dubai International Airport. However, the United Arab Emirates is in the process of building a huge new airport designed to allay that capacity squeeze and expects it to be operating by 2024.

Speaking to reporters at an event in London on Friday, the chief executive of British Airways parent IAG, Willie Walsh, said he remained happy with owning the A380, but if Airbus wanted to sell more “they’re going to have to be very aggressive on price.”

Jefferies estimated that ending the loss-making A380 program at its current stage would save Airbus as much as 300 million euros ($344 million) per annum.

While that is not deemed a huge benefit, Jefferies noted it would free capacity for Airbus to focus on its more popular A320 and A350 models.

Shares of Airbus and Rolls-Royce both rose Friday following the suggestion that the A380 program could end.

The very first commercial A380 journey flew under a Singapore Airlines livery in 2007.

But despite proving popular with many passengers, the plane fell well short of expected sales targets, failing to secure a single sale to U.S. airlines.

The A380’s attempt to replace the Boeing 747 as the queen of the skies was swiftly undermined by the arrival of more fuel-friendly offerings such as Airbus’s own A350 or Boeing’s 787 Dreamliner.