HONG KONG (BLOOMBERG) – One of China’s largest listed drugmakers said it overstated cash holdings by US$4.4 billion (S$5.99 billion), sending its shares and... 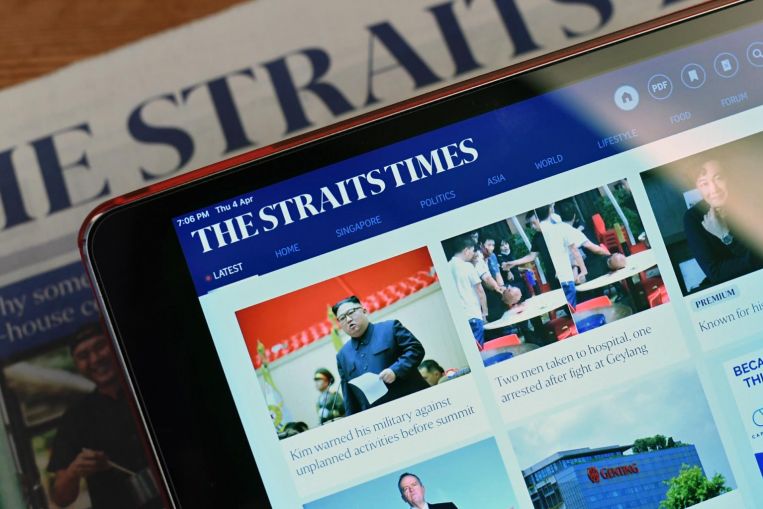 HONG KONG (BLOOMBERG) – One of China’s largest listed drugmakers said it overstated cash holdings by US$4.4 billion (S$5.99 billion), sending its shares and bonds tumbling and heightening concerns about the quality of accounting in a country that has become a fast-growing part of global investment portfolios.

Kangmei Pharmaceutical Co, a producer of traditional Chinese medicines included in MSCI Inc.’s global indexes, disclosed what it described as an accounting “error” in a stock exchange filing on Tuesday, about four months after telling investors that it was being investigated by regulators for suspected violations. The stock plunged by the 10 per cent daily limit, while Kangmei’s 2.4 billion yuan (S$485.3 million) notes due 2022 fell as much as 14 yuan to 60 yuan.

The immense size of Kangmei’s restatement puts a spotlight on disclosure practices in China, where companies are defaulting on debt at a record pace and several instances of questionable accounting have emerged in recent months. The issue has become increasingly important for global investors and securities firms as Chinese regulators give foreign institutions unprecedented access to the country’s gargantuan equity and debt markets.

“We have seen a number of Chinese companies with high cash balances still seek funding from investors, and later on the cash just disappears,” said Raymond Chia, head of credit research for Asia excluding Japan at Schroder Investment Management Ltd. “We should really question borrowers.”

The China Securities Regulatory Commission didn’t immediately reply to a faxed request for comment. The country’s stock investors took the news in their stride, with the Shanghai Composite Index rising 0.4 per cent.

Kangmei, based in China’s southern Guangdong province, said it faces forced delisting if the CSRC classifies its behavior as a major legal violation, according to a company notice on risks related to its ongoing CSRC investigation. The drugmaker’s upcoming bond maturities include a 750 million yuan note due Sept 3. Kangmei plans to sell up to 20 billion yuan notes to replenish working capital and repay debt, the firm said in a filing on Tuesday.

Other companies that have faced similar scrutiny from regulators include Kangde Xin Composite Material Group Co, which defaulted on a bond in January after reporting cash levels just four months earlier that were enough to pay the debt 15 times over. The CSRC began investigating Kangde Xin in October.

Investors will watch the CSRC for more details on what went wrong at Kangmei, according to Guo Feng, head of the wealth management department at Northeast Securities Co. Whatever the result, the company may struggle to win back investor confidence, said Shen Chen, a partner at Shanghai Maoliang Investment Management.

“This scandal could narrow their refinancing channels as investors flee,” Shen said.