Some officials in the U.S. administration want to start a war with Iran, but it would be suicide, Iran’s foreign minister said Tuesday. “Apparently,... 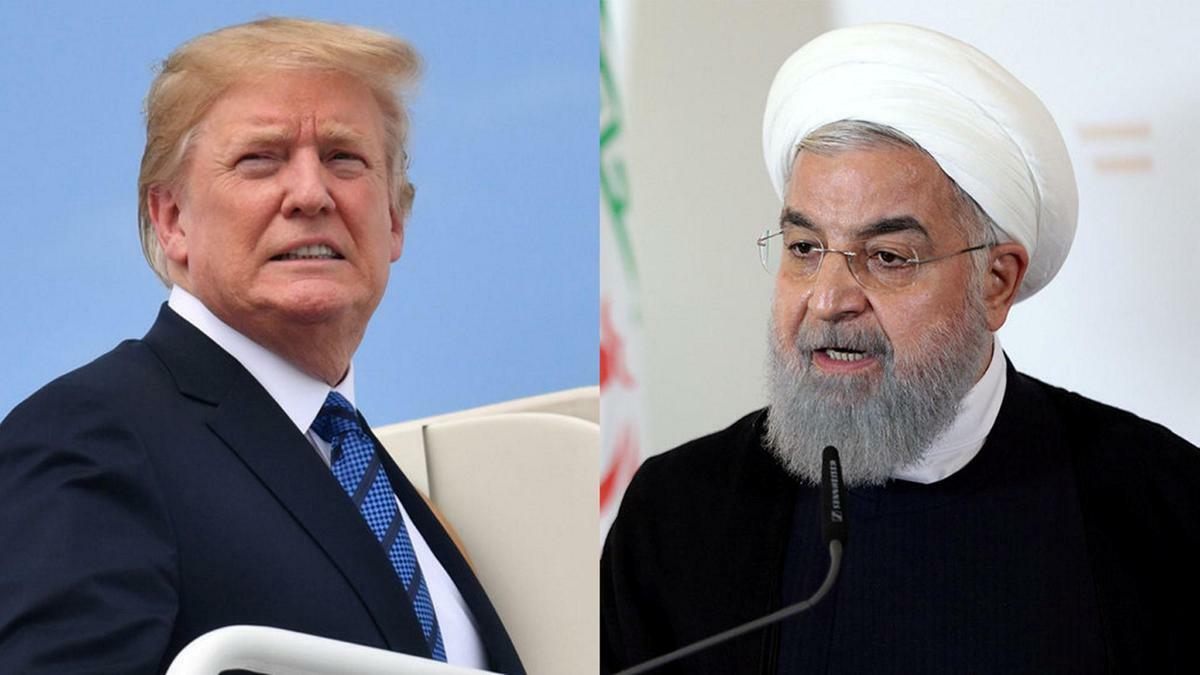 Some officials in the U.S. administration want to start a war with Iran, but it would be suicide, Iran’s foreign minister said Tuesday.

“Apparently, those who launched the U.S.-Iraq war in 2003 are aspiring to unleash another war, and this time with Iran. This will mean that they are committing suicide,” Mohammad Javad Zarif told Russian state news agency RIA Novosti prior to his visit to Moscow.

He said Tehran does not want a war with any country, but if the U.S. organizes armed clashes with Iran, the country will defend its national interests “with all its strength”.

Asked if Tehran will continue to adhere to the Joint Comprehensive Plan of Action (JCPOA), commonly known as the Iran nuclear deal, Zarif said “Iran’s patience has its limits”.

He said if the European Union fails to help Iran withstand U.S. sanctions, the country could review the agreement.

The European special payment channel the Instrument in Support of Trade Exchanges (INSTEX) will permit financial transactions that bypass U.S. sanctions, Zarif said, adding a mechanism similar to INSTEX can be implemented with other countries, including Russia and Turkey.

According to Zarif, Iran is able to sell its oil despite the current sanctions.

“Iran will be able to overcome American sanctions. Many countries have declared their readiness to trade with Iran. Iran and the EU are on the threshold of an agreement that, despite the return of unilateral U.S. sanctions, will make it possible to sell Iranian oil and receive income from it,” he added.