A top Hong Kong opposition leader imprisoned on public disorder charges has been released on bail as the territory’s government attempts to quell a... 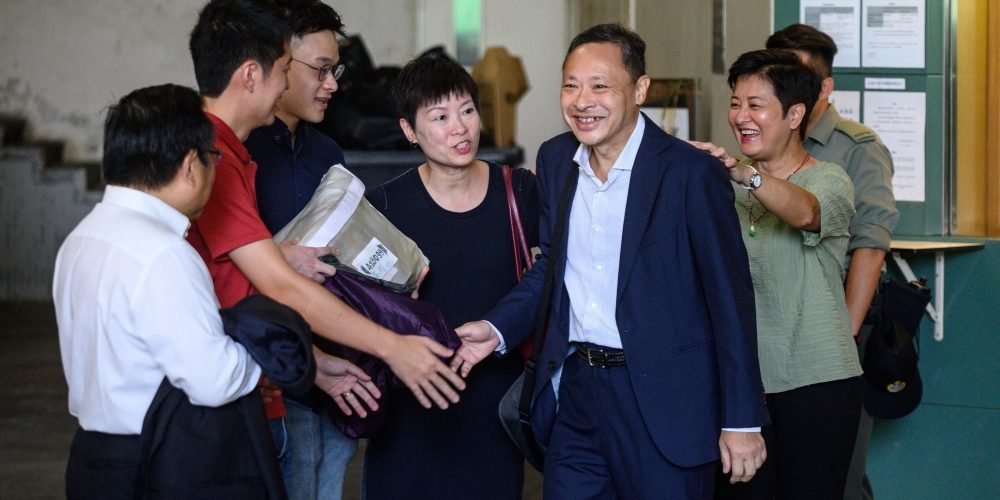 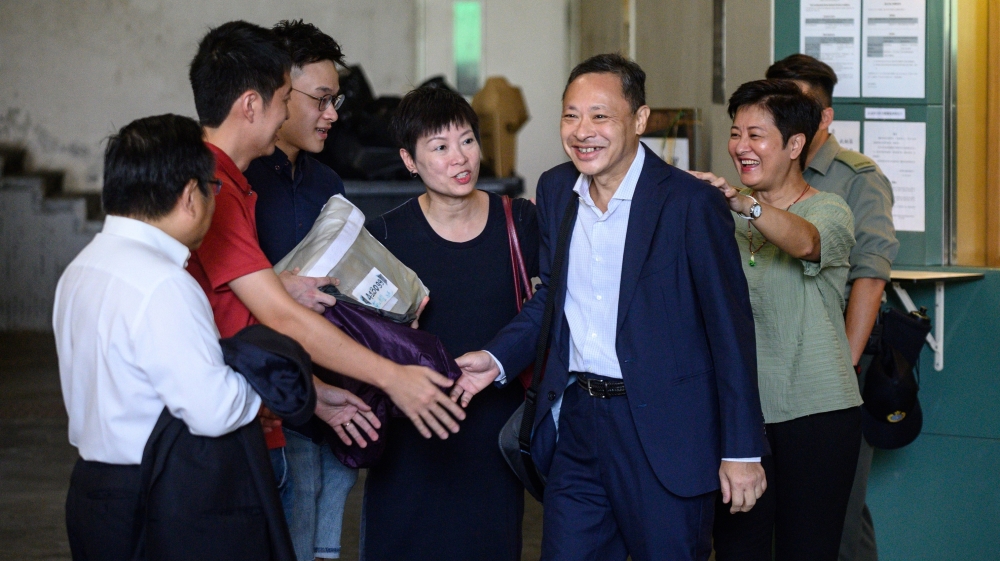 A top Hong Kong opposition leader imprisoned on public disorder charges has been released on bail as the territory’s government attempts to quell a protest movement that has paralysed parts of the island, including its international airport, and led to hundreds of arrests.

Law professor and pro-democracy activist Benny Tai was allowed to return home on Thursday after posting a cash bail, but is barred from leaving the semi-autonomous Chinese territory.

Tai, 54, was sentenced to 16-month imprisonment as one of the nine leaders of a 2014 drive for universal suffrage known as the Umbrella Movement. He has been in prison since April.

“In the last two months, even though I was separated from the others by the walls of the prison, I can still see many Hong Kong people who have sacrificed selflessly to defend the core values of Hong Kong,” Tai told reporters following his release.

“Even though the road ahead is very unclear and will be very difficult, very tough, I still have confidence that the future of Hong Kong must be bright. The golden era of Hong Kong is yet to come,” he added.

The Umbrella Movement protests of 2014 saw parts of the city come to standstill for 79 straight days as protesters demanded greater democracy.

But the movement eventually fizzled out, its demands unmet and leaders arrested.

However, it laid the groundwork for the new protest movement that began in June with mass opposition to extradition legislation but has since encompassed more sweeping democratic demands.

Tai’s release comes amid ongoing protests in Hong Kong that began against Chief Executive Carrie Lam’s extradition bill, but has since grown in scope to involve wider democratic issues.

The protest movement has been seen as the biggest threat to Beijing’s rule of the semi-autonomous Chinese city since its handover from the British in 1997.