A Saudi Diplomat Exploits His Filipino Maid to The Hilt

A Saudi diplomat working in London allegedly paid a domestic Filipino worker 63 pence an hour and fed her leftover food from his family.... 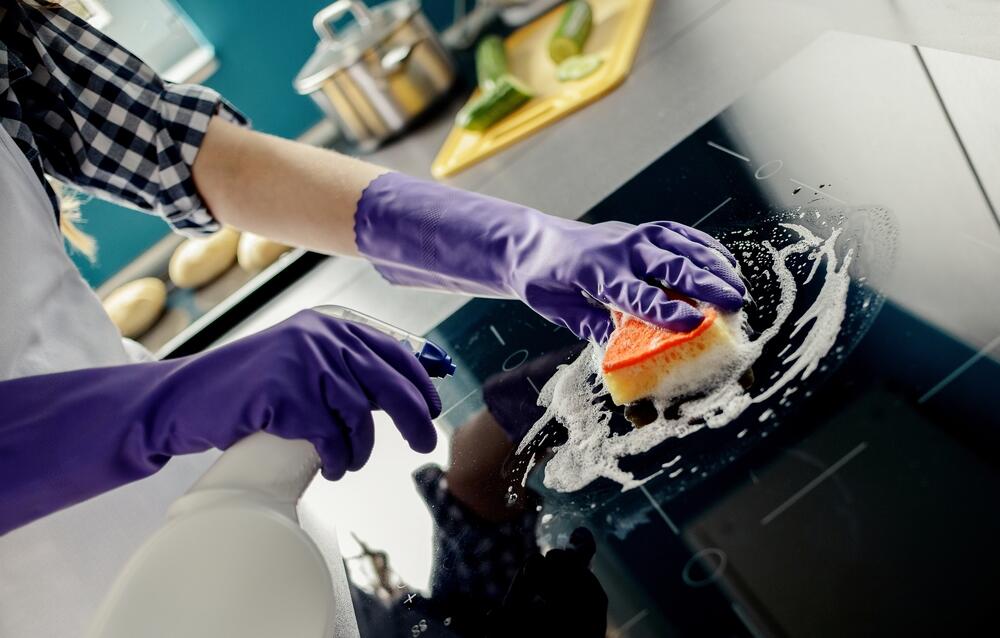 A Saudi diplomat working in London allegedly paid a domestic Filipino worker 63 pence an hour and fed her leftover food from his family.

The worker, referred to as JW, told a preliminary hearing at Central London Employment Tribunal this week that she was forced to wear a buzzer around her neck and was “on call” 24 hours a day, The Independent reported.

Khalid Basfar, a first secretary at the Saudi embassy in central London, promised her minimum wage and a day off every week to secure a working visa.

She says she was regularly verbally abused by Basfar’s family and only allowed to call her family twice a year.

JW had previously worked for Basfar in Saudi Arabia in 2015 and was brought with him to London a year later to work in his official diplomatic residence.

An employment judge dismissed Basfar’s demand that the case be thrown out due to his diplomatic immunity, saying his treatment of the worker amounted to slavery and trafficking.

“The claimant is a victim of trafficking, who was exploited by the respondent and his family,” Judge Jill Brown said.

JW’s lawyer Nusrat Uddin said “we are extremely pleased with the judgement which has far reaching implications for victims of trafficking and modern slavery who are ill-treated by their diplomat employers,” according to The London Economic.

A hearing is scheduled later this year to hear allegations that the Saudi diplomat held JW as a domestic slave.