A New Study Explores the Genetic Roots of Procrastination

People often assume that procrastination is a choice and that the personality trait — which sees people delay necessary tasks — is a sign... 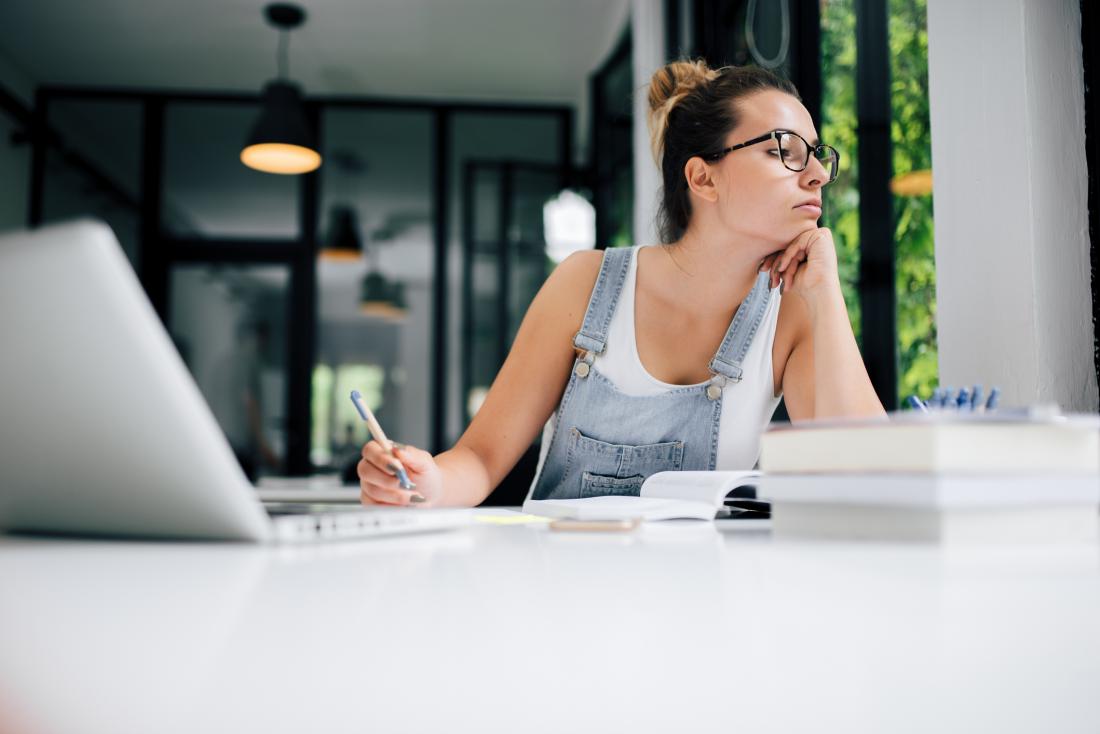 A new study explores the genetic roots of procrastination.

Previous research has associated both biological and psychological factors with procrastination. The results of a 2018 study showed that people with a tendency to procrastinate had a bigger amygdala — the section of the brain that processes emotions.

The same research team has now studied whether there is an association between the trait and genetics.

After examining identical and fraternal twins, the authors of a previous study, which featured in Psychological Science, concluded that 46% of the tendency to procrastinate might be down to genes. However, researchers still do not know the specific genetic difference that could result in this trait.

Dr. Erhan Genç, from Ruhr-Universität Bochum in Germany, believes that he may now have the answer. But, there is a catch: it only relates to women.

Together with colleagues from his university and researchers from the Technical University of Dresden, Dr. Genç carried out a genetic analysis of 278 healthy men and women.

The results of the new research appear in the Social Cognitive and Affective Neuroscience journal.

The researchers paid particular attention to one gene that makes an enzyme called tyrosine hydroxylase (TH). This gene helps regulate the production of dopamine — a chemical messenger that plays a role in brain processes such as attention, memory, and motivation.

The expression of the TH gene differs among individuals, leading to varying levels of dopamine and other neurotransmitters in individual brains. Previous studies have already linked increased dopamine levels with impulsive behavior.

“The neurotransmitter dopamine has repeatedly been associated with increased cognitive flexibility in the past,” notes Dr. Genç. “This is not fundamentally bad but is often accompanied by increased distractibility.”

The chemical’s ability to affect cognitive control may, therefore, affect whether a person delays a task or performs it efficiently.

As well as undergoing a genetic analysis, each participant in Dr. Genç’s study answered a questionnaire to determine their level of control over their actions.

While the researchers struggled to find a correlation in male participants, the story was different for females.

Women who carried a variant of the TH gene reported having less control over their actions and were more likely to be procrastinators. They were also genetically more likely to have higher dopamine levels.

However, the team could not find a link between their previous amygdala findings and differences in the TH gene.

This lack of connection suggests that more than one factor may be responsible for procrastination and that these factors may work independently of each other.

Is estrogen the key?

It is not yet possible to say that TH gene variances “cause” procrastination in women, but the team is planning to research the link further. The researchers also want to look into the effect that another TH gene-related neurotransmitter, norepinephrine, has on action control.

“The relationship [between the TH gene and female procrastination] is not yet understood fully, but the female sex hormone estrogen seems to play a role,” says Dr. Genç.

“Women may, therefore, be more susceptible to genetic differences in dopamine levels due to estrogen, which, in turn, is reflected in behavior.”

Scientists discovered the hormone’s link to dopamine production in 2000 when a Journal of Neuroscience study found that estrogen deprivation led to the death of dopamine cells in the brain.

Determining how much of an effect estrogen can have on the TH gene and, therefore, on procrastination could be the next step.

“This would require taking a closer look at the menstrual cycle and the associated fluctuations in the participants’ estrogen levels,” says study co-author Caroline Schlüter.

Ultimately, procrastination may remain a mystery for a little longer. But, for women, there could now be a genetic “excuse.”