A Massive Protest of Palestinian Condemning the ‘Deal of The Century’

Palestinian protesters have poured into streets in the West Bank and Gaza enclave to condemn the US-backed “deal of the century” confab in Bahrain,... 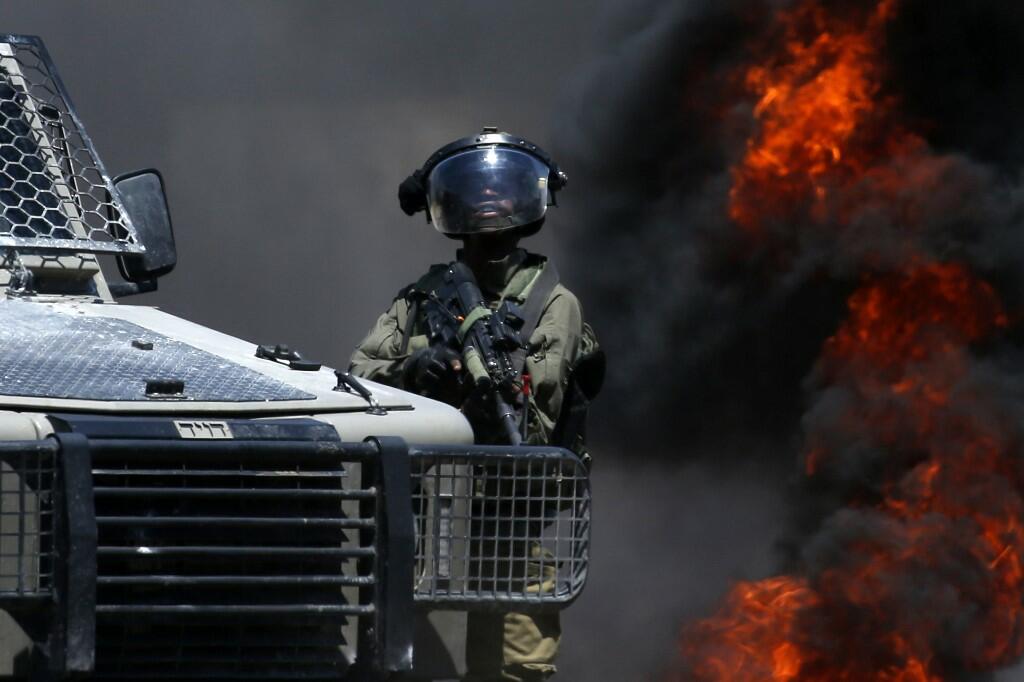 Palestinian protesters have poured into streets in the West Bank and Gaza enclave to condemn the US-backed “deal of the century” confab in Bahrain, rejecting US President Donald Trump’s so-called Middle East peace plan.

More than 1,500 km away in Gaza, where over half of the enclave’s two million people live in poverty, Palestinians criticized the Arabs who attended for siding with the United States and Israel.

In the Israeli-occupied West Bank and the besieged Gaza Strip, demonstrators on Wednesday held the second day of their protest rallies against Bahrain and the US-backed conference held in Manama.

Palestinian leaders accuse the Trump administration of punishing them with one hand and offering to reward them with the other.

At the conference in Bahrain, Trump’s son-in-law Jared Kushner urged Palestinian leaders boycotting the event to think outside the “traditional box” and consider the $50 billion plan for what he called “boosting the Palestinian and neighboring economies”.

But Palestinian officials said it was Trump who had inflicted further hardship on Palestinians, cutting hundreds of millions in aid to humanitarian organizations across the Gaza Strip and the occupied West Bank.

“The same team that cut 350 million dollars of aid to refugee camps … (goes) to Manama to say we have a brilliant plan to bring Palestinians a new chance, a new opportunity,” Chief Palestinian Negotiator Saeb Erekat said on Tuesday in Jericho.

“Why would Palestinians say no to such (a) plan?,” he added, mockingly.

He also said the US administration wants to close Palestinian schools and health units in the refugee camps in Palestine, Jordan and Lebanon.

In August last year, Washington announced an end to all US funding for the UN agency that assists Palestinian refugees. The US was UNRWA’s biggest donor by far up to that point, giving it $364 million in 2017.

And in February, the US Agency for International Development (USAID) ceased all assistance to the Palestinians, to whom it provided $268 million in 2017.

The US cuts were widely seen as a way of putting pressure on the Palestinian leadership to re-engage with the White House, which it has boycotted since Trump recognized Jerusalem al-Quds as the capital of the Israeli regime in 2017.