KUALA LUMPUR (THE STAR/ASIA NEWS NETWORK) – In one of the most momentous breakthroughs in astronomy history, scientists revealed that they have captured the... 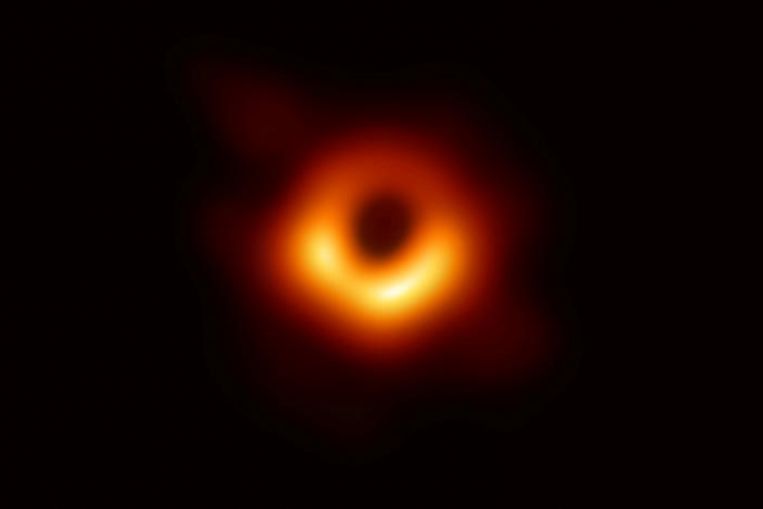 KUALA LUMPUR (THE STAR/ASIA NEWS NETWORK) – In one of the most momentous breakthroughs in astronomy history, scientists revealed that they have captured the first ever image of a black hole.

The image, which resembles a fiery ring of swirling gases, was captured using the Event Horizon Telescope (EHT) – a planet-scale array of eight ground-based radio telescopes forged through international collaboration designed to capture images of a black hole.

One of the scientists behind this ground-breaking achievement is Malaysian – scientist Kevin Koay Jun Yi, who got involved in the project after joining the Academia Sinica Institute of Astronomy and Astrophysics at the end of 2016 as a postdoctoral fellow.

“I was invited to join the Greenland telescope and EHT group because of my background and previous experience in radio astronomy. Of course, this project was too exciting for me to turn down!” he says in an e-mail interview.

According to Dr Koay, the collaboration consisted of about 200 members internationally, and he was among the group of about 20 people who first saw the images.

“I was part of the observing team at the James Clerk Maxwell Telescope (JCMT) on Mauna Kea, Hawaii, on April 2017 when these observations were carried out,” the 37-year-old from Penang says.

“I am also a part of the data processing and imaging teams, so was heavily involved in processing/validating/checking the data and turning them into the images.”

Announced on Wednesday (April 10) in a series of six papers published in a special issue of The Astrophysical Journal Letters, the image reveals the black hole at the centre of Messier 87 (M87), a massive galaxy in the nearby Virgo galaxy cluster.

This black hole resides 55 million light-years from Earth and has a mass 6.5-billion times that of the Sun.

According to a press release, black holes are extraordinary cosmic objects with enormous masses but extremely compact sizes. The presence of these objects affects their environment in extreme ways, warping space-time and super-heating any surrounding material.

Supermassive black holes are so dense that nothing, not even light, can escape their gravitational pull.

“We have taken the first picture of a black hole,” said EHT project director Sheperd S. Doeleman of the Harvard & Smithsonian’s Centre for Astrophysics, in a press release. “This is an extraordinary scientific feat accomplished by a team of more than 200 researchers.”

Creating the EHT was a formidable challenge which required upgrading and connecting a worldwide network of eight pre-existing telescopes deployed at a variety of challenging high-altitude sites, including volcanoes in Hawaii and Mexico, mountains in Arizona and the Spanish Sierra Nevada, the Chilean Atacama Desert, and Antarctica.

AP reports that the project cost US$50 million to US$60 million (S$67.66 million to S$81.19 million), with US$26 million of that coming from the National Science Foundation.

Dr Koay is now actively involved in the commissioning and observing activities at a newly constructed telescope in the Arctic, called the Greenland telescope, that has joined the EHT global array of telescopes since early 2018.

He reckons that the black hole image is merely the first step heralding a new era in black hole studies.

“There’s much more to learn and much to improve, like the inclusion of new telescopes such as the Greenland telescope to achieve better image quality,” he says.