A new study from Ohio State University has found that a low carb diet can help those at a higher risk of developing diabetes... 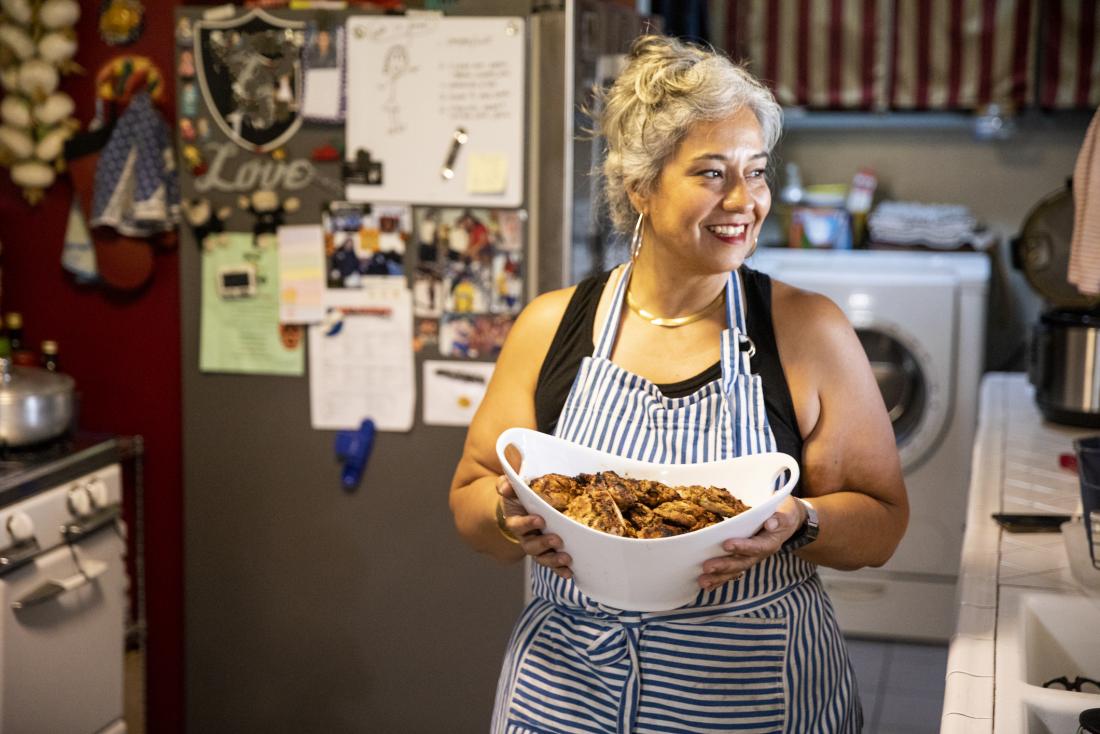 A low carb diet may reverse metabolic syndrome and stave off type 2 diabetes in people at risk.

The research specifically looked at people with metabolic syndrome.

Metabolic syndrome is a cluster of risk factors that can increase a person’s risk of developing certain health issues, including diabetes, heart disease, and stroke.

For a diagnosis of metabolic syndrome, a person must meet three of these criteria.

For their study — the results of which now appear in the Journal of Clinical Investigation Insight — the researchers gathered 10 men and 6 women who had a diagnosis of metabolic syndrome.

Over a period of 4 months, each participant ate three different randomly assigned diets that lasted around a month each. The diets were low carb, moderate carb, and high carb.

The researchers also ensured that the participants would not lose any weight during the study, as they prepared and customized each meal to suit each person’s specific caloric needs.

The diets in detail

Each diet contained 20% protein, but the carb and fat content varied for each type:

The team also notes that the participants’ cholesterol particles were larger, which helps lower the possibility of cardiovascular disease.

Other findings in the low carb group included improvements in blood sugar, as well as an indication that they burned fat more efficiently. Half of the participants no longer qualified for a diagnosis of metabolic syndrome after 4 weeks of eating the low carb diet, but the good news did not end there.

Jeff Volek, a professor of human sciences at Ohio State University in Columbus, explains that this was probably because even the high carb diet contained fewer carbs than the participants normally consumed.

“There’s no doubt that people with metabolic syndrome and type 2 diabetes do better on low carb diets, but they typically lose weight, and one of the prevailing thoughts is that the weight loss is driving the improvements,” says Prof. Volek. “That was clearly not the case here.”

As above, to receive a diagnosis of metabolic syndrome, someone must have three of the five risk factors. A person’s risk of heart disease, diabetes, and stroke increases for each risk factor they have.

Metabolic syndrome has a few distinct causes, including growing older and a genetic tendency to develop insulin resistance — neither of which a person can control. However, there are other causes that they can control, such as weight gain and long periods of inactivity.

A low carb diet, as this study suggests, could be an important part of treating metabolic syndrome.

Although these results are promising, the study was very short term. The scientists should now conduct further studies into long term low carb diets and how people respond to them.

“Even a modest restriction in carbs is enough to reverse metabolic syndrome in some people, but others need to restrict even more.”