BEIRUT, Lebanon — A longtime personal bodyguard to two Saudi kings was shot and killed by a friend during a personal dispute, the Saudi... 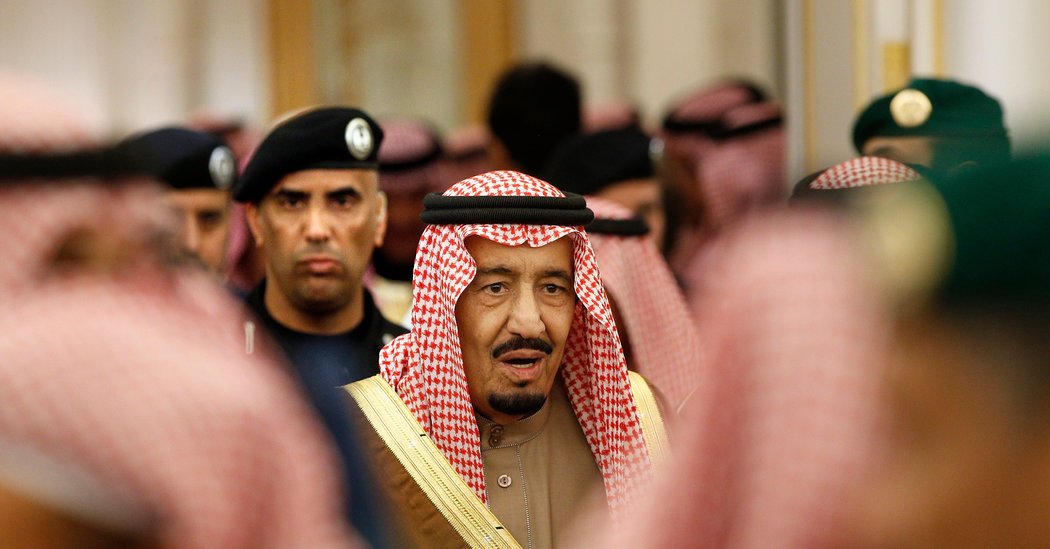 BEIRUT, Lebanon — A longtime personal bodyguard to two Saudi kings was shot and killed by a friend during a personal dispute, the Saudi state news media said on Sunday.

The report provided no details on why the friend shot the bodyguard, Gen. Abdulaziz al-Faghem, who often appeared with King Abdullah, who died in 2015, and Saudi Arabia’s current monarch, King Salman.

General al-Faghem was a well-known figure in the Saudi royal court, a tall, fit man who oversaw the king’s security and often appeared near him in his heavily decorated black Royal Guard uniform and beret.

According to the state-run Saudi Press Agency, General al-Faghem was visiting a friend in the Red Sea port city of Jeddah on Saturday night when another friend dropped by. After an apparent argument or dispute, the second friend stepped out and returned with a gun, opening fire and wounding General al-Faghem and two others, the agency said.

Saudi security forces surrounded the house, but the friend refused to surrender. A gunfight broke out in which the friend was killed and five security officers were wounded. General al-Faghem died later in the hospital.

It was not immediately clear what motivated the gunman, but around the time of the killing on Saturday night, Saudi officials reached out to regional intelligence sources to ask for urgent help in gathering and analyzing information about a number of Saudi citizens, according to a person familiar with the discussions.

The push for information came from King Salman and his powerful son and crown prince, Mohammed bin Salman, the person said, speaking on the condition of anonymity because he was not authorized to speak to the news media.

It was not clear who the Saudis were seeking information about and whether that effort might have been related to the shooting of General al-Faghem.