A nine-year-old British girl sent $3 to the Fondation du Patrimoine, one of the four organisations tasked by the French government with collecting donations... 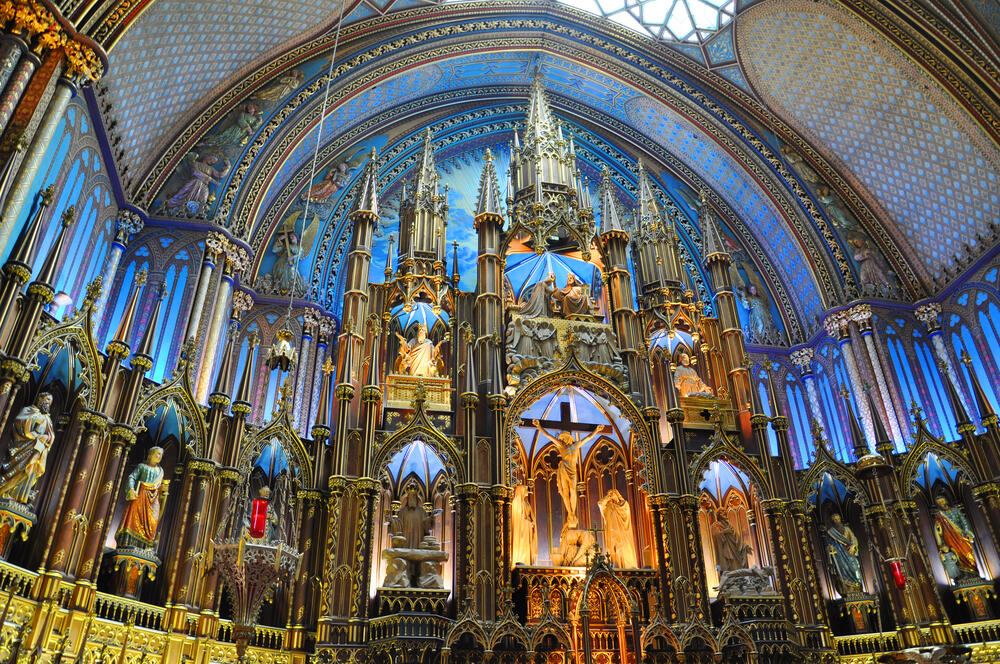 A nine-year-old British girl sent $3 to the Fondation du Patrimoine, one of the four organisations tasked by the French government with collecting donations for the reconstruction of the Notre Dame after fire ravaged the Paris cathedral earlier this month.

“Dear people of France and Paris. My name is Caitlyn, and I am 9 years old, I live in England,” Caitlyn Handley wrote in a letter to the foundation seen by CNN.

“I heard about the Notre Dame fire on the radio and wanted to help, I know it’s not much, but every bit helps. Hopefully it won’t take too long to build. Thanks, Caitlyn.”

Simon Handley, Caitlyn’s father, told CNN that his daughter was “very upset” by the crisis after discovering how old the cathedral was.

He described his daughter as a “very bright girl” who cares deeply about “helping people and animals”.

Laurence Levy, a spokeswoman for the Fondation du Patrimoine, told CNN that the organisation is receiving thousands of cheques a day.

“Our whole team has been mobilised and many volunteers have come to help us, because we are not accustomed to receiving such an influx of donations in such a short space of time in our normal work.”

Caitlyn was not alone in sending her money by post: Another Briton sent an envelope containing six 50 pounds notes ($387) to the foundation.

These two British donations are among thousands from abroad. The Fondation du Patrimoine said that it had received 17,300 donations totalling $1.7 million from more than 160 foreign countries.

Levy told CNN that the organisation has collected a total of $183 million since the launch of its campaign.