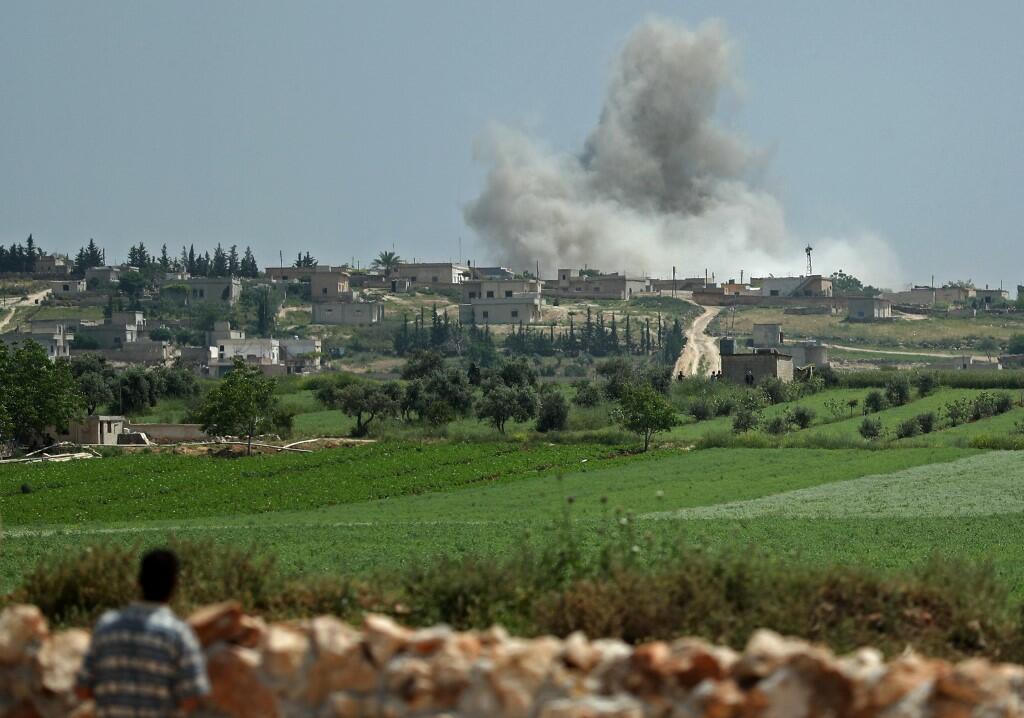 According to the same sources, the villages of Kafr Naha and Zahret al-Madina in Aleppo province were similarly targeted.

Last September, Turkey and Russia agreed to turn Idlib into a de-escalation zone in which acts of aggression would be strictly prohibited.

Syria has only just begun to emerge from a devastating conflict that began in 2011 when the Assad regime cracked down on demonstrators with unexpected severity.