Polling stations across Tunisia opened at 08.00 a.m. local time (07:00 GMT) on Sunday morning for the presidential elections, as the country’s President Beji... 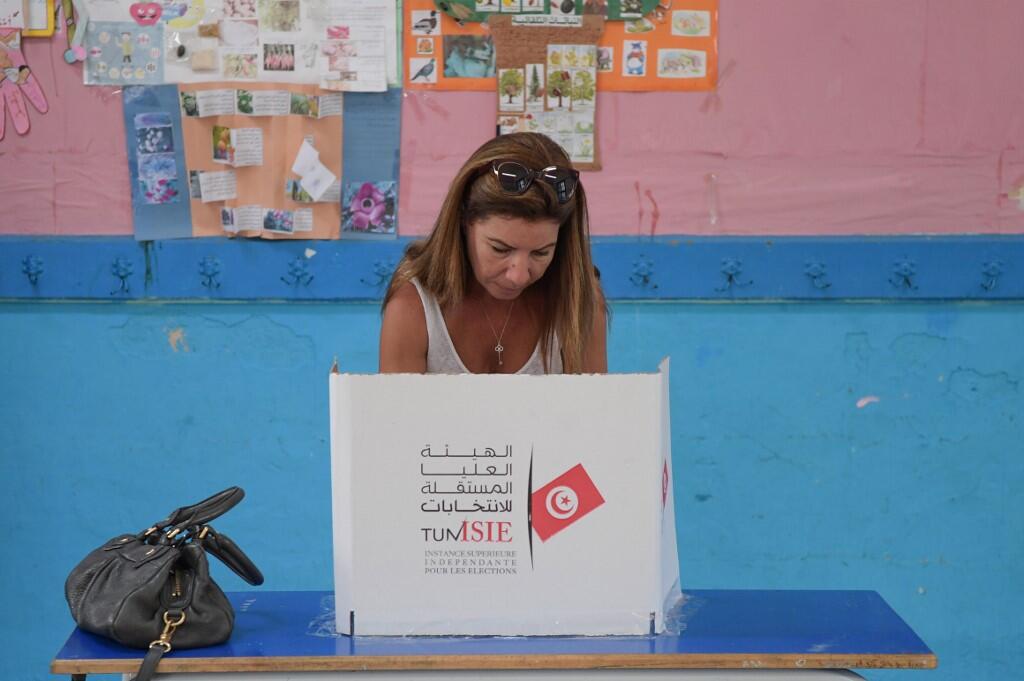 Nabil Bafon, the chairman of the Independent High Elections Commission, said that about 250 polling centers in western areas of the country will be opened two hours late for security reasons.

The main contenders among 24 candidates included Nabil Karoui of Qalb Tounes (the Heart of Tunisia) party, Abdelfattah Mourou of Ennahdha party, Kais Saied, an independent, Youssef Chahed of his new secular party Long Live Tunisia, Abdelkarim Zbidi — who is endorsed by Essebsi’s Nidaa Tounes party — and Moncef Marzouki supported by the “Another Tunisia” alliance, a coalition of opposition movements.

More than 7 million voters are eligible to cast their vote.

The elections are being observed by more than 4,500 local observers representing political parties, non-governmental organizations and the elections commission in addition to 300 foreign observers.

Observers expect that the elections will go to a runoff vote if no candidate achieves an absolute majority. The second round is scheduled to take place in early November, following a parliamentary vote in October.

Since the independence from France in 1956, 11 presidential elections are held. The current presidential race is the second since the popular uprising that brought down the regime of autocratic President Zine El Abidine Ben Ali in 2011.