50,000 Skilled Ethiopian Workers will be sent to UAE 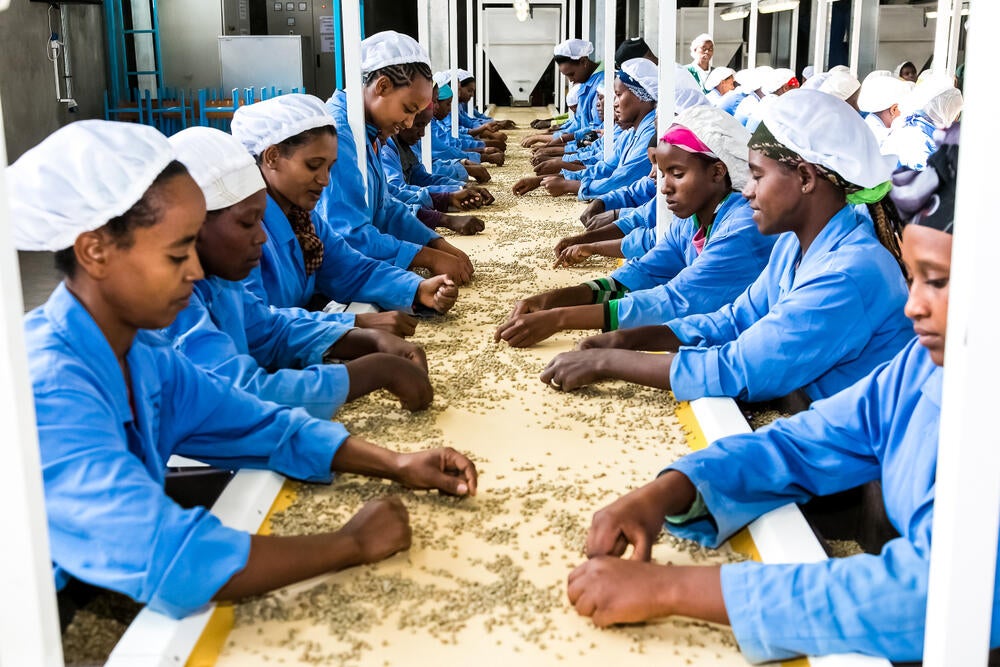 “Ethiopia is planning short term measures to reduce unemployment in Ethiopia and to cope with the increasing job demands of our people,” Abiy declared in Addis Ababa’s parliament. “One of these short-term programmes is sending our skilled labour to foreign countries,” said Abiy, who has been working on exposing Ethiopia to foreign investment since assuming office last year.

He clarified that the deal with the UAE included sending 50,000 workers to the UAE in the 2019/2020 fiscal year, and both parties are mulling sending 200,000 over the next three years. Abiy has also mentioned that the country is currently discussing similar agreements with Japan and the European nations.

Along with Saudi Arabia, the UAE has played a major role in creating a historic peace accord between Ethiopia and Eritrea in 2018. In addition, the UAE pledged to invest $3 billion in Ethiopia last year.