These fancy ‘hoods are hot. This week, global real estate consultancy Knight Frank released its Wealth Report — which focuses on the issues most... 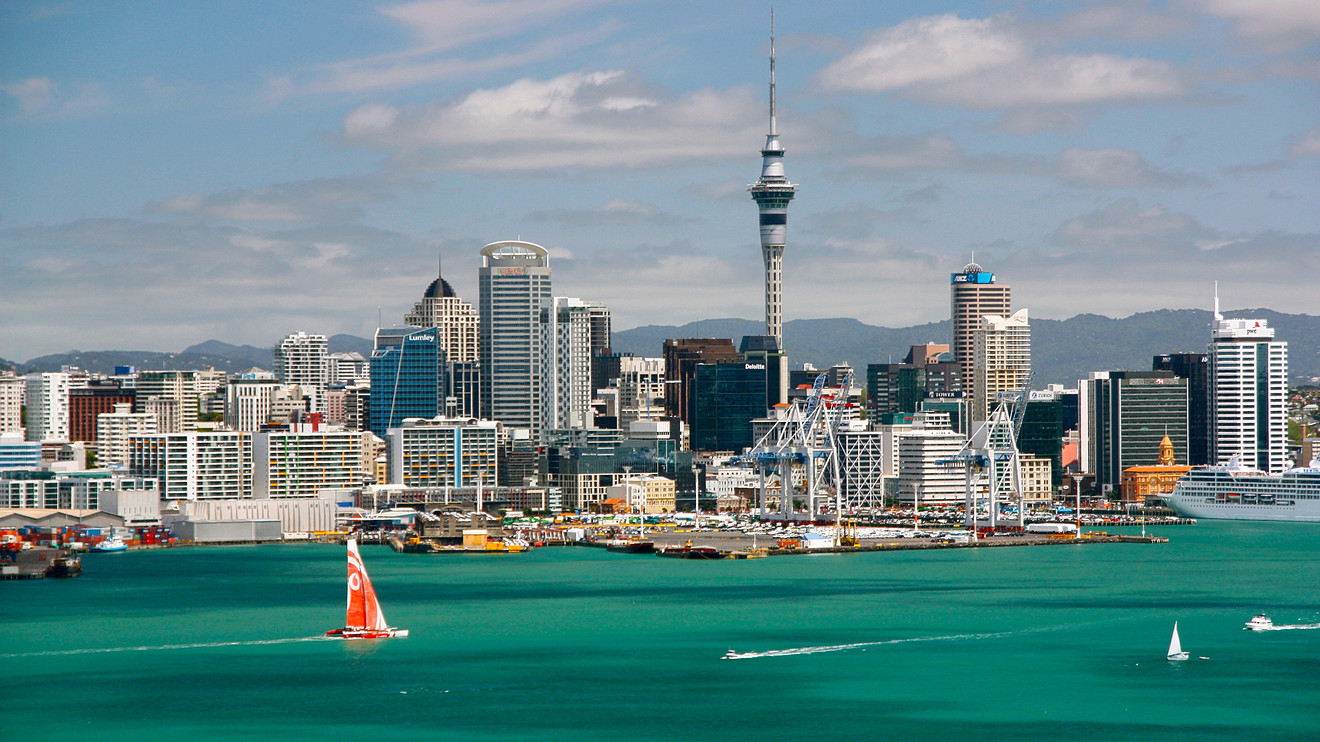 These fancy ‘hoods are hot.

This week, global real estate consultancy Knight Frank released its Wealth Report — which focuses on the issues most relevant to the uber-wealthy — detailing the districts and neighborhoods that it calls the “ones to watch.” These are “tomorrow’s prime residential hot spots” and the “neighborhoods set to outperform the rest,” the company writes in its report.

Of course, the company doesn’t have a crystal ball, and many experts are predicting a slowdown in the real-estate market, which could make buying now risky.

But if you’re in the market for a new luxury home, here’s where Knight Frank says you may want to consider buying. The list ranges from tech hubs to cultural centers, and spans little-known spots as well as well-known areas that may have good opportunities. We included all the U.S. neighborhoods that made the list, and you can find a link to the full list below.

This beach town that is nestled between Palm Beach and Fort Lauderdale makes the list, in part because it “offers relative value and a more relaxed feel than its coastal neighbours,” writes Nick Malinosky of real-estate firm Douglas Elliman, in the report. It has beachfront plots that are deeper than elsewhere on the coast, and both the Palm Beach and Fort Lauderdale airports are nearby. The median home in Delray Beach only costs about $200,000 with large luxury properties in the millions. “Housing in Delray Beach consists of luxury detached family homes circa 3,500 sq ft in size with a private garden and pool, which start at $3.5 million, and townhouses of approximately 3,000 sq ft, starting at around $2 million,” Malinosky adds.

Looking for a second home in the Caribbean? Edward de Mallet Morgan of Knight Frank International recommends this neighborhood, with property offerings like “Caribbean villas and Colonial-style properties with verandas, many with stunning beach views.” Plus, he adds that “the average price of a condominium has slipped by around 20% over the past five years, putting the area firmly on the radar of those seeking a buying opportunity.” The area boasts five PGA-standard golf courses and luxurious eateries. Luxury beachfront properties can climb into the millions but are still far more affordable than on other Caribbean islands.

“Home to the Rose Bowl stadium, NASA’s Jet Propulsion Laboratory and the California Institute of Technology, Pasadena offers an attractive combination of relative value compared with neighbouring communities in Beverly Hills and West Hollywood, and the desirable lifestyle and privacy that residents of Los Angeles seek,” writes Tim Durkovic of Douglas Elliman. Though the average property is valued at upward of $800,000 and some are in the tens of millions, Durkovic notes that “it remains a highly accessible market with listings starting at $450,000.”

Feel like buying far away? This waterfront neighborhood “has emerged as a major hub for national and international corporates, including Fonterra, Datacom, Microsoft and ASB Bank, as well as for the city’s innovation and co-working scenes,” writes Ian Little of the Bayleys Realty Group Home, in the Knight Frank report. “With all this activity comes a growing residential population and, inevitably, a sweep of new residential development projects.” One nice development offers maisonettes and penthouses from NZ$600,000 (roughly $406,000) to NZ$6 million (roughly $4 million).

With lots of “industrial-chic conversions and state-of-the-art glass skyscrapers,” restaurants and attractions like the Institute of Contemporary Art, this neighborhood is more high-end than it used to be. “A ten-minute walk from the city’s Financial District, Seaport is popular with young professionals, yet also appeals to older residents seeking a city base for part of the year. Buyers originate from elsewhere in Massachusetts, the East Coast of the U.S., and even Europe,” writes George Jedlin of Douglas Elliman. Two bedroom condos come in a range of prices.

You can find the full list of 18 neighborhoods here.