Rescue vessel Alan Kurdi spent Saturday outside Maltese waters, after being turned away by Italian authorities the previous day A group of 40... 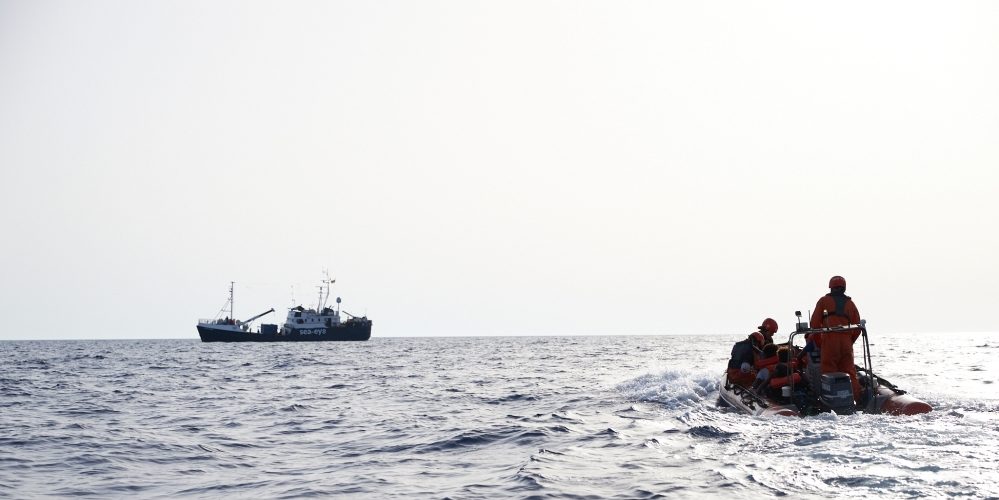 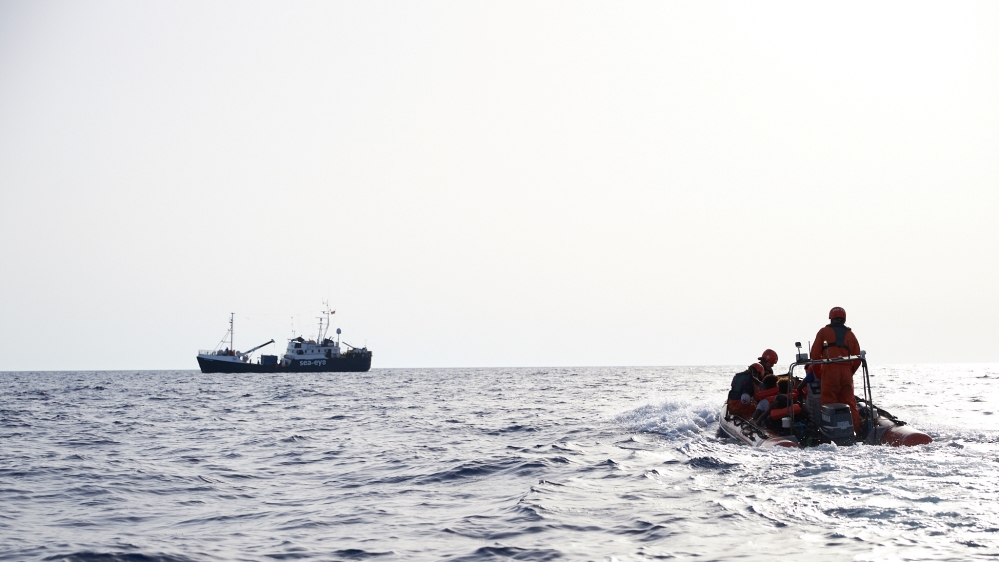 Rescue vessel Alan Kurdi spent Saturday outside Maltese waters, after being turned away by Italian authorities the previous day [Reuters]

A group of 40 people stranded at sea for more than four days, after being rescued from their sinking vessel by a German charity ship, will be allowed to enter Malta on Sunday.

Malta’s Prime Minister Joseph Muscat wrote on Twitter on Saturday that the people on board the Alan Kurdi will be transferred to a Maltese army vessel following a request from Germany, and would then be redistributed around other European Union member states.

Following request by #Germany, #Malta will allow 40migrants on German vessel #AlanKurdi to transfer to @Armed_Forces_MT asset, enter port. German gov & @EU_Commission arranged for all persons to be distributed amongst number of EU MemberStates. No migrants will remain in Malta-JM

No further details on the destination countries were immediately available, but none would remain in Malta, according to Muscat.

Sea-Eye, the non-governmental organisation that operates the Alan Kurdi, said in a tweet that “many” would go to Germany.

The ship, which rescued the people off the Libyan coast on Wednesday, spent Saturday just outside Maltese waters, having been turned away by Italian authorities the previous day.

Italy’s far-right Minister of Interior Matteo Salvini has said that rescued people can only enter in Italy if an agreement is already in place with other European countries to look after them.

A video published by Sea-Eye on its Twitter account showed those on board cheering and celebrating following Muscat’s announcement.

“They nearly all died,” the NGO wrote. “Now they’re celebrating life. May they find open arms and hearts in their new homes.”

Another rescue vessel, Open Arms, operated by the Spanish NGO Proactiva, was still seeking a safe harbour after Italian authorities denied it entry.

The boat is carrying 124 migrants who were rescued from waters off the Libyan coast this week.