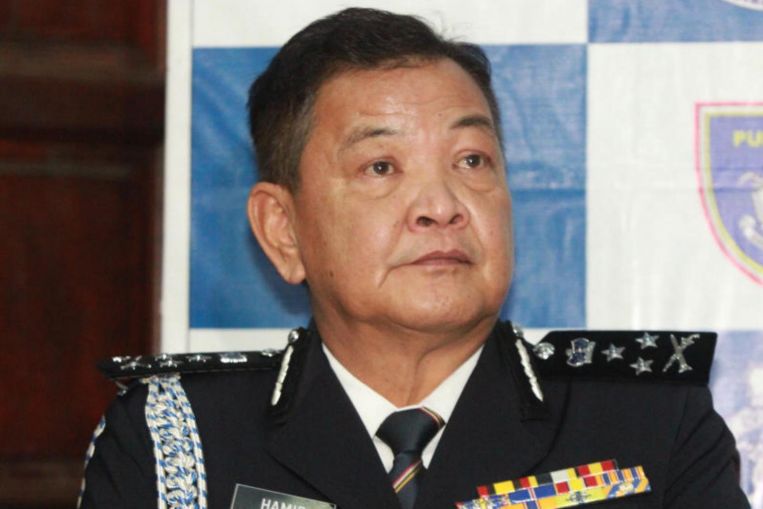 The Inspector-General of Police said the three men – a Malaysian, an Indonesian and a Bangladeshi – were nabbed by the Counter Terrorism Division between May 17 and 30 in Selangor, Kedah and Sabah.

He said in a statement that the Malaysian, 42, was arrested at the Kuala Lumpur International Airport on May 17.

Datuk Seri Abdul Hamid said the man was planning to head to Egypt to join a cell of the Sinai’s ISIS – before securing safe passage to head to Syria.

The suspect had performed made a “bai’ah” (oath of allegiance) to ISIS supremo Abu Bakar Al-Baghdadi twice via Facebook, the police chief added.

“The suspect is a staunch believer in the Salafi Jihadi teachings, so much so that he has rejected the parliamentary democracy system.

“He does not recognise the Malaysian government and any religious organisations,” Mr Abdul Hamid said, adding that the suspect believed that any Muslim who took part in the nation’s elections could be killed as well.

The Indonesian suspect, 20, is believed to have been a facilitator for Indonesian ISIS militants, who transited in Sabah before heading to southern Philippines to launch suicide bombings.

“The suspect was arrested in Keningau, Sabah, on May 26. He was a labourer and had performed the bai’ah to Abu Bakar as well,” the police chief said.

“He has also channelled funds to the Maute terror group in southern Philippines and he was planning to head to Syria soon.”

The third man nabbed was a 28-year-old Bangladeshi in Kuala Kedah, on May 30.

“He was working as an assistant mechanic on a ship. He also possessed the necessary chemicals and expertise to produce improvised explosive devices (IED),” Mr Abdul Hamid said.

He said the anti-terror unit is looking for another Indonesian suspect, identified as Marwan, who escaped during the raid in Keningau on May 26.