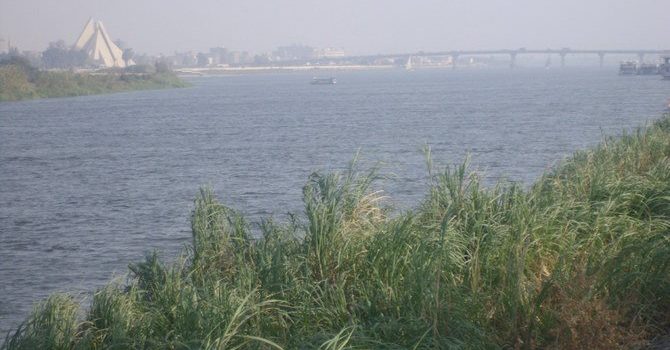 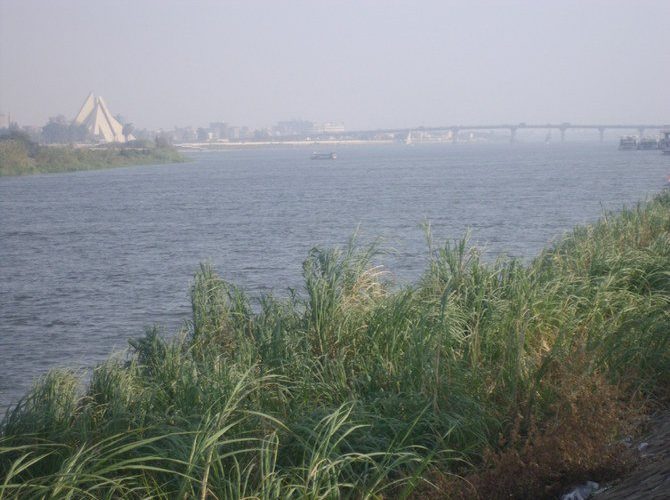 CAIRO: Three Egyptian health ministry employees have been arrested after hundreds of thousands of dollars-worth of coronavirus disease (COVID-19) vaccines were found dumped in a water drain.

The Egyptian Public Prosecution ordered the detention of a pharmacist, storekeeper, and driver following the discovery of the discarded drugs by a canal in Minya, Upper Egypt, south of the capital Cairo.

Authorities were alerted on Thursday by residents in Ibshaq village who found large quantities of bags containing COVID-19 vaccines still wrapped in their packages and officials launched an investigation when Egyptian Minister of Health Hala Zayed reported that a health department employee in Minya’s Bani Mazar Center had uncovered packages which it later turned out had been intended for use by the governorate’s health directorate.

Further inquiries revealed that 18,400 packages, worth 5.24 million Egyptian pounds ($333,000), had gone missing from store inventories. Investigators reported that 13,400 doses of the dumped vaccine were no longer suitable for use.

The three arrested employees have reportedly denied charges of embezzlement and loss of public money, claiming the vaccines had been stolen from them, but the Egyptian Public Prosecution said the Ministry of Health had not received any notification of the theft.

All three have been held for questioning for a further 15 days to allow time for investigators to examine mobile phone conversations and vehicle tracking data from the car allegedly used to transport the vaccines to the dumping site.