The new Five Jumeirah Village will open its doors to guests on Monday, September 2, it was announced on Sunday. The new hotel, located... 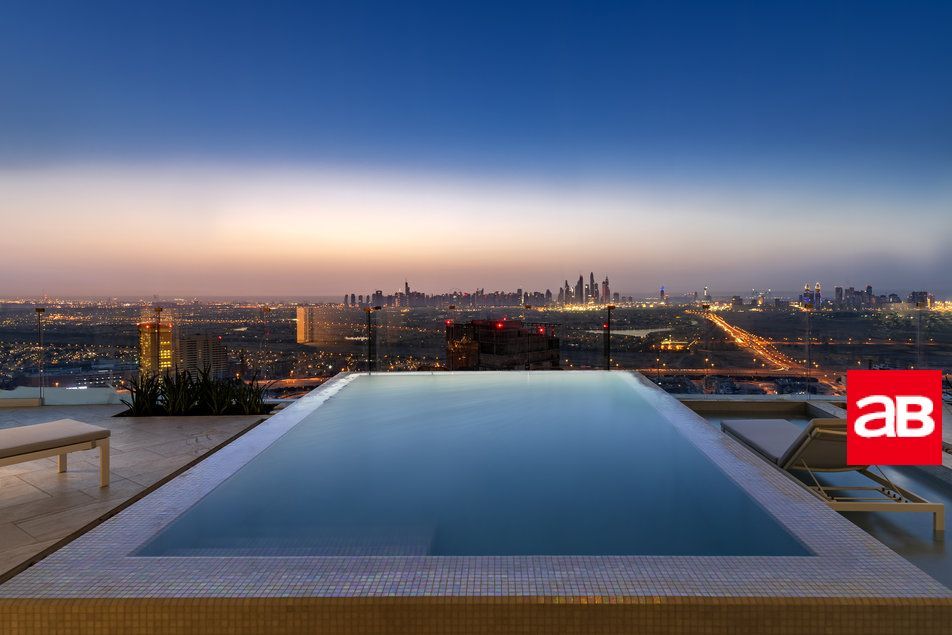 The new Five Jumeirah Village will open its doors to guests on Monday, September 2, it was announced on Sunday.

The new hotel, located in Jumeirah Village Circle, includes 247 rooms and suits and 254 one, two and four-bedroom hotel apartments, as well as 269 pools.

“Five has established itself as a young and vibrant lifestyle brand, known for luxury, parties and award-winning dining experiences,” said Jaydeep Anand, CEO of Five Jumeirah Village. “Five Jumeirah Village follows the same identity with a great line-up of entertainment and home-grown concepts, which will turn the resort into a local hangout and the first licensed venue in the area and surrounding neighbourhood.”

Additionally, the hotel includes ‘Soul Street’, a food concept that will offer street food, ‘street art’ and ‘street sounds’ with items from Asia, Latin America, Europe, India and the Levant. The restaurant is scheduled to open on September 28.

Another hotel restaurant, Turn Up, will include “classics from around the world” from breakfast until dinner, while ‘One for the Road’ will offer coffee and pastries, according to Five Palm Jumeirah.

More F&B concepts are expected to be announced in the near future.

Guests staying at the Five Jumeirah Village will also be able to use the facilities at Five Palm Jumeirah for the duration of their stay.