2,500 Jobs at Risk as Mothercare Lines Up UK Administrators 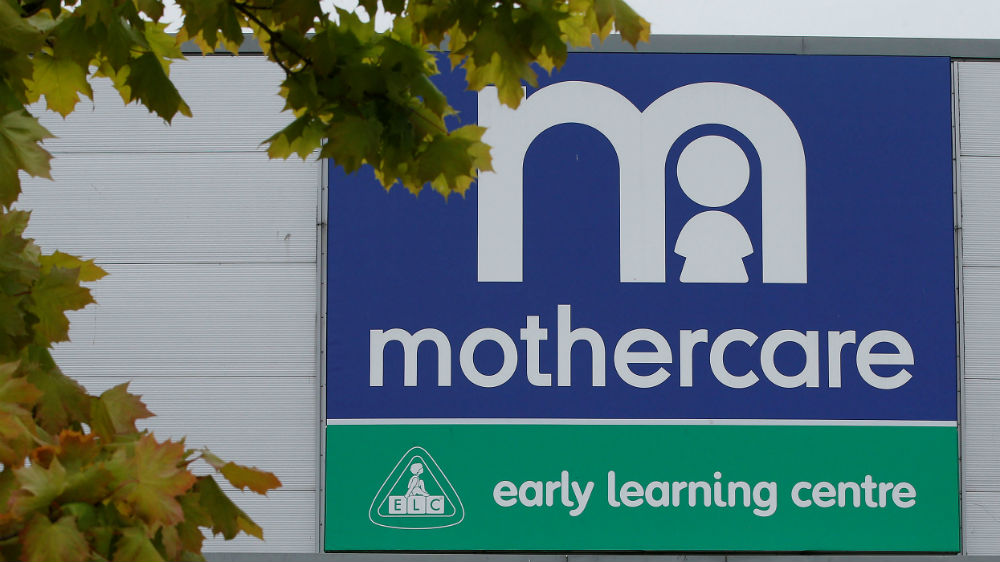 Mothercare has announced plans to place its UK retail business in administration, putting around 2,500 jobs at risk.

The children’s retailer, which has 79 UK stores, said it will file a notice of intent to appoint administrators for the UK business later on Monday.

Mothercare UK slumped to a £36.9 million loss in the financial year to March, as it has struggled amid a period of turmoil for high street retailers.

The retailer, which has around 500 full-time staff and 2,000 part-time employees, is set to follow the likes of Bonmarche, Jack Wills and Karen Millen, which have gone bust in recent months.

The global Mothercare group said it has undertaken a review of the UK business and found that it is “not capable of returning to a level of structural profitability”.

It said the business is therefore unable to satisfy the cash needs of the UK arm and is therefore filing the notice as part of the restructuring and refinancing process.

Mothercare added that the listed group remains profitable despite the problems facing its UK division.

In the UK, Mothercare had already closed 55 stores over the past year in a desperate bid to keep the business afloat.

In July, it said that it was making progress through its Company Voluntary Arrangement (CVA) restructuring plan but saw UK profit margin improve slower than forecast due to the difficult retail backdrop.

UK sales were decimated by the raft of closures, driving total UK sales down by 23.2 percent for the 15 weeks to July.

Richard Lim, chief executive officer at Retail Economics, said: “Years of under-investment in the online business and its inability to differentiate itself as a specialist for young families and expectant parents has been the root of its seemingly inevitable downfall.

“As competition has become fiercer they have been beaten on price, convenience and the overall customer experience.

“Put simply, they have been left behind in today’s rapidly evolving market and the board has been unable to restructure the business fast enough to cope with a new retail paradigm that has emerged.”

Shares in the parent company dived by 29.2 percent to 8p in early trading on Monday