Two Italians accused of posing as US actor George Clooney to promote a fashion business have been arrested in Thailand after years on the... 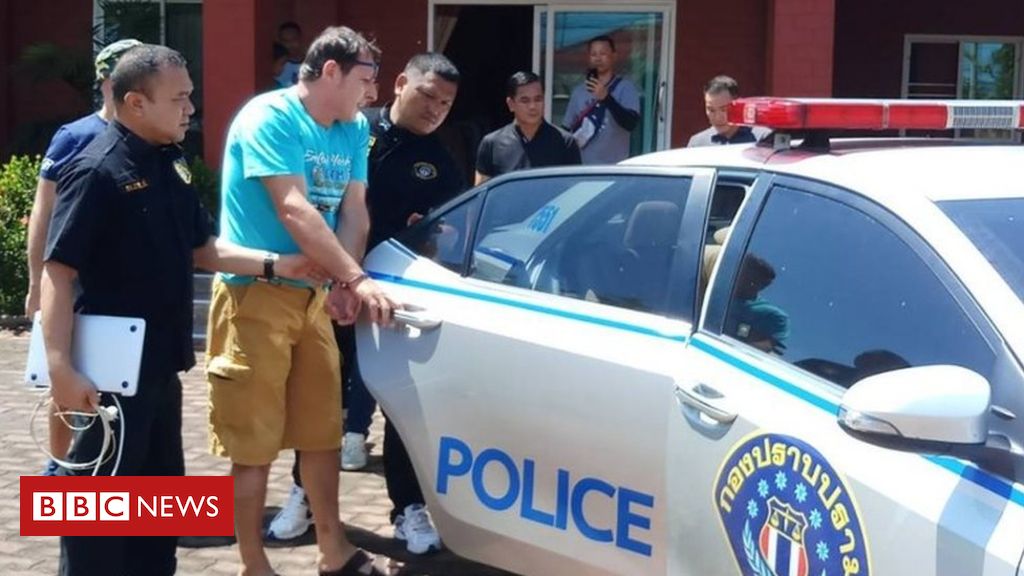 Two Italians accused of posing as US actor George Clooney to promote a fashion business have been arrested in Thailand after years on the run.

Francesco Galdelli, 58, and Vanja Goffi, 45 have been wanted on an Interpol red notice since 2013.

The Hollywood star sued them and in a 2010 trial in Italy testified against them, saying they had fraudulently used his name.

They are also accused of a series of other scams and frauds in Italy.

They had fled their home country to avoid arrest and had been dubbed the Italian Bonnie and Clyde after the legendary US gangster couple.

The two were arrested on Saturday in a joint operation of Thai and Italian authorities on the outskirts of the Thai city of Pattaya, Thailand’s Crime Suppression Division said on Sunday.

The pair had been living in Thailand since 2014 according to authorities. That year Mr Galdelli had been arrested but escaped during his trial.

According to Italian media, the two sustained their life in Thailand by selling fake Rolex watches online.

They will be charged for overstaying their visas before extradition proceedings begin, police said.