Tunisia’s Independent High Authority for Elections (ISIE) announced it had received 19 presidential files four days after opening the candidacy, adding that it expects... 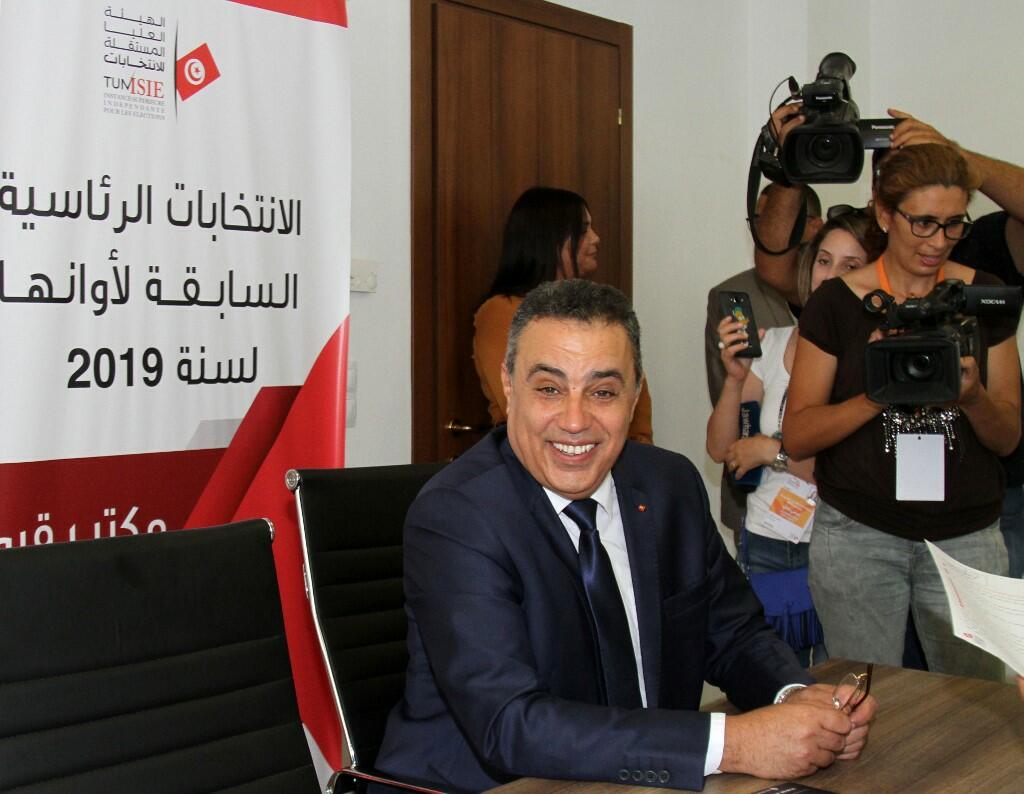 Tunisia’s Independent High Authority for Elections (ISIE) announced it had received 19 presidential files four days after opening the candidacy, adding that it expects submissions to increase before closing the candidacy on August 09.

Three candidates submitted their papers before the Authority: Lazar al-Ghezlani, Amara bin Abbas and Khaled Kalai. However, they did not include the necessary legal recommendations and promised to file them before the end of the nomination period.

Tunisia’s electoral law stipulates that the candidate must receive 10 recommendations from members of the parliament, or 40 from the mayors, or 10,000 from the voters of at least 10 constituencies.

“Heavyweight” candidates are expected to submit their papers soon such as current Defense Minister Abdelkarim Zbidi, whose supporters expect to collect 300,000 recommendations, placing him in a good position in the race to the presidency.

Prime Minister Youssef Chahed is also expected to run for the presidential elections in response to “Tahya Tounes” request.

Tunisian political analyst Gamal Arfaoui estimates the number of candidates for the presidential elections to exceed 30, however, serious nominations will not be more than 5 or 6 who will compete for the position eventually.

Officials at Ennahda Movement are still hesitant between submitting a candidate from its ranks or supporting one of the candidates from outside.

Official at Ennahda Abdul Hamid al-Jalasi believes the “parliamentary weight” of the candidate may decide the elections in his favor.

Movement officials pointed that its leader Rached Ghannouchi might run for the presidency of the parliament if he won the parliamentary elections in which he heads Ennahda’s list of Tunisia’s first electoral constituency.

In this case, Chahed’s chances in winning will increase especially that he is supported by a parliamentary bloc of at least 44 deputies. The results of the early presidential elections will have a strong impact on the polls.