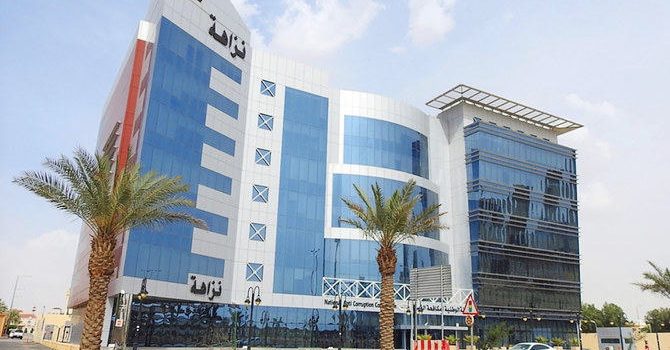 Saudi Arabia12
JEDDAH: The Oversight and Anti-Corruption Authority announced the arrest of 172 people on charges related to financial and administrative corruption in government agencies, according... 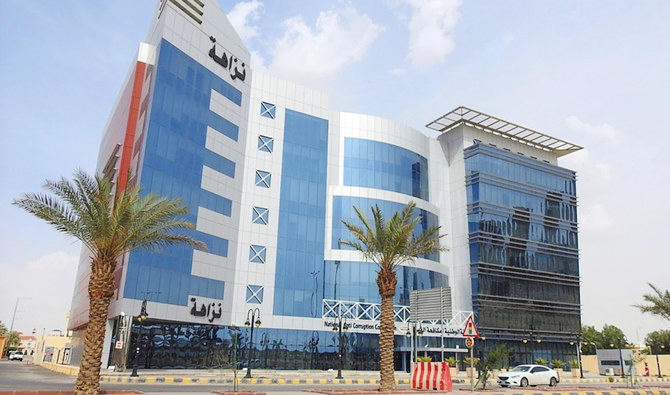 JEDDAH: The Oversight and Anti-Corruption Authority announced the arrest of 172 people on charges related to financial and administrative corruption in government agencies, according to an article in Al Ekhbariya.

The authority stated on its Twitter account that it conducted 6,061 oversight rounds in the course of one month and investigated 512 people implicated in administrative and financial corruption.

With its efforts to fight corruption and protect the government’s integrity, the authority was able to arrest 172 individuals on charges of bribery, forgery, abuse of office and misuse of power in official capacity.

These crimes were detected in authorities including the Ministry of Environment, Water and Agriculture, Ministry of Defense, Ministry of Health, Ministry of Interior, Ministry of Foreign Affairs, the Saudi National Guard, the Commission for the Promotion of Virtue and the Prevention of Vice, and the Education and Training Evaluation Commission.

The authority confirmed that legal procedures were being completed in preparation for referring the accused to the judiciary, and called for the community’s contribution in reporting any suspicion of financial or administrative corruption to protect and preserve the public interest.

Saudi Arabia achieved numerous successes in anti-corruption on the local and international scale, the authority said. The Kingdom’s efforts to fight corruption, enhance transparency and preserve integrity were reflected in its consistent work, it said.

This was part of its zero-tolerance stance toward illegal activities in public office, and the authority continued to pursue legal action against individuals who propagated professional misconduct by misusing their trusted position of power.

In its strategic approach to counteract corruption and promote lawful compliance and accountability, the authority recently organized a workshop with the Saudi National Guard titled “Analyzing and evaluating risks in administrative and financial procedures,” which aims to raise awareness on detecting and reporting suspicious and unlawful activities in government offices.