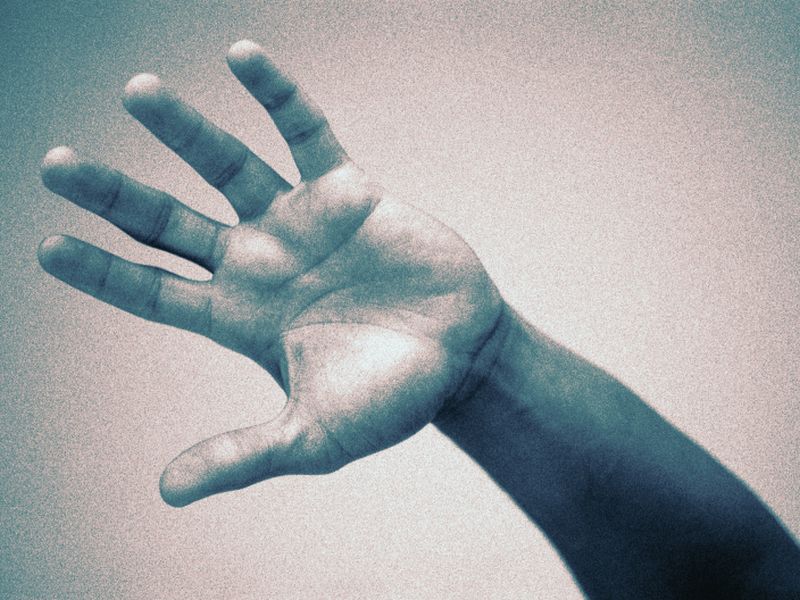 The patients now brush their hair and teeth, feed themselves and put on makeup — tasks that were impossible before the “nerve transfer” surgery, the doctors report in the July 4 issue of The Lancet medical journal.

“For people with tetraplegia [paralysis of upper and lower limbs], improvement in hand function is the single most important goal,” said study leader Dr. Natasha van Zyl, of Austin Health in Melbourne.

“Stem cells and neuroprostheses could change the landscape of regenerative medicine in the future,” noted Dr. Ida Fox of Washington University in St. Louis.

But, “for now, nerve transfers are a cost-effective way to harness the body’s innate capability to restore movement in a paralyzed limb,” said Fox in an editorial accompanying the new study.

The patients underwent extensive physical therapy after the procedure. Two years out, they are using electronic devices and tools, and handling money and credit cards, according to the report.

The restored elbow movement improved their ability to move their wheelchair and to get into bed or a car, the authors said.

The study included 16 young adults (average age 27) with paralysis of the upper and lower limbs due to spinal cord injuries suffered within the previous 18 months. Most of the injuries occurred in sports or motor vehicle crashes.

The patients underwent single or multiple nerve transfers in one or both arms. Surgeons took nerves from functioning expendable muscles above the spinal injury and attached them to paralyzed muscles below the spinal injury.

The patients were assessed before surgery, and one and two years afterward. Two patients did not complete the follow-up, and one died of causes unrelated to the surgery.

At the two-year assessment, the patients showed major improvements in the ability to pick up and release objects.

The results suggest that nerve transfers can provide improvements similar to traditional tendon transfers, but with smaller incisions and shorter immobilization times after surgery, according to the researchers.

One hand surgeon who wasn’t involved in the trial said these types of operations have been used for years in other contexts.

“Nerve transfers have been used for the past decade for multiple conditions with excellent results,” explained Dr. Steven Beldner. He helps direct the New York Hand and Wrist Center at Lenox Hill Hospital in New York City.

This type of surgery appears to work when spinal cord injuries are involved, as well, Bender said. As he explained, “most muscles have multiple nerve branches controlling the same muscle function. [In these surgeries] some of these muscle branches are transferred to other muscles, which have lost their voluntary control due to nerve injury.”

However, the Australian team stressed that the operation isn’t foolproof. Four nerve transfers failed in three patients, and the researchers said further study is needed to determine which patients are the best candidates for nerve transfer surgery.

“We believe that nerve transfer surgery offers an exciting new option, offering individuals with paralysis the possibility of regaining arm and hand functions to perform everyday tasks, and giving them greater independence and the ability to participate more easily in family and work life,” van Zyl said in a journal news release.

“What’s more, we have shown that nerve transfers can be successfully combined with traditional tendon transfer techniques to maximize benefits,” van Zyl said. 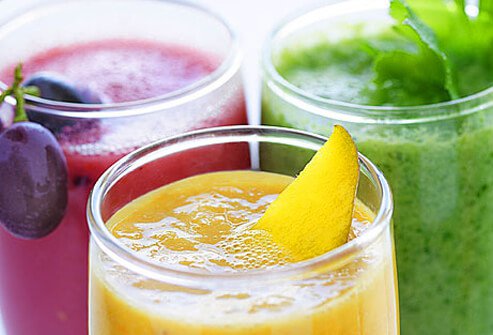