A North Korean boy works in a field of a collective farm in an area that was damaged by summer floods and typhoons in...

A North Korean boy works in a field of a collective farm in an area that was damaged by summer floods and typhoons in 2011. [Damir Sagolj/ Reuters]

Food insecurity in North Korea is at “an alarming level,” with nearly half the population of 11 million people undernourished, the United Nations independent investigator on human rights in the country said on Tuesday.

Tomas Ojea Quintana told the UN General Assembly’s human rights committee that 140,000 children are estimated to be suffering from “undernutrition,” including 30,000 who “face an increased risk of death”.

Quintana said the government, which has primary responsibility for ensuring access to food, “is violating its human rights obligations due to its failing economic and agricultural policies”.

In addition, he said, “climate conditions, infertile land, natural disasters and the negative impact of sanctions have contributed to further food insecurity.”

More broadly, Quintana said he had seen no improvement in North Korea’s human rights situation during his three years as special rapporteur.

“The country’s economic resources are being diverted away from the essential needs of the people,” he said.

“Pervasive discrimination in the public distribution system means that ordinary citizens, especially farmers and people in rural areas, have not been receiving any rations.”

Quintana said collective farming and the failure to allow farmers to benefit from individual plots of land is further exacerbating food insecurity.

“At the same time, the government has failed to put in place conditions where people can securely engage in trade and exchange in marketplaces without facing criminalisation, extortion and other forms of abuse,” he said. Nonetheless, he added, the vast majority of North Koreans “are now engaged in such market activity for their survival”. 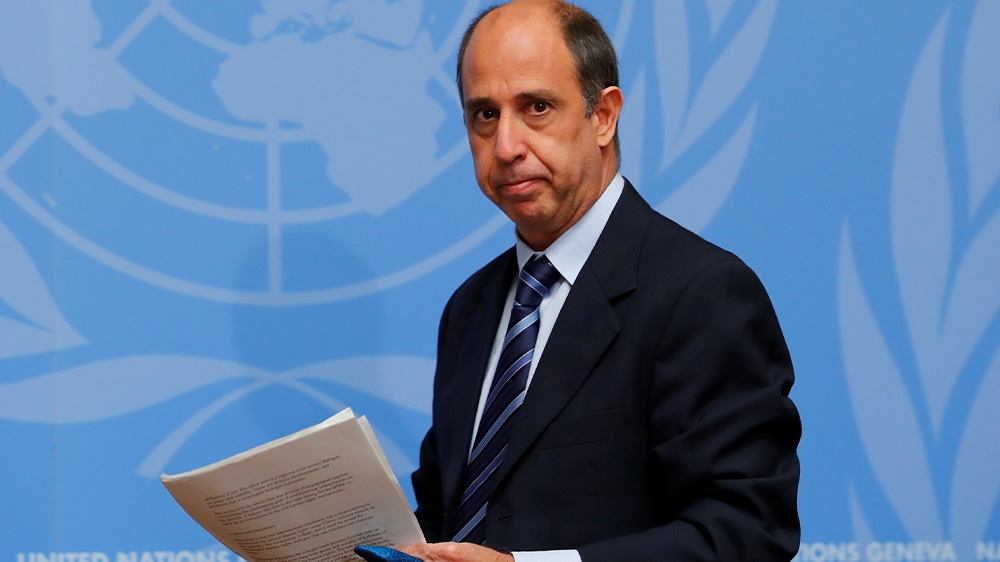 Special Rapporteur on the situation of human rights in North Korea Tomas Ojea Quintana says he has seen no improvement in North Korea in the three years he has been the special rapporteur [File: Denis Balibouse/Reuters]

Ironically, he said, the government’s failure to regulate nascent market activity was creating increasing inequality based on wealth, “where only those with money have access to basic rights such as education, healthcare, freedom of movement and adequate housing”.

Quintana said severe restrictions on basic freedoms remained widespread, and there was surveillance and close monitoring of civilians.

“North Korean people continue to live in the entrenched fear of being sent to a political prison camp,” called a kwanliso, he said.

“If you are considered to be a spy of the hostile countries or a traitor, when in reality you are simply exercising your basic human rights, you can be suddenly taken by agents of the Ministry of State Security to a kwanliso and never be seen again,” Quintana said.

“Suspects’ families are never informed of the decisions or of the whereabouts of their relatives.”

On the issue of North Koreans who have fled to China, Quintana said in the past six months he has received information from family members living in South Korea of an increasing number of these escapees being detained in China.

He said any North Korean who escapes should not be forcibly returned because there are substantial grounds to believe they would be tortured or subjected to other human rights violations.

“I appreciate the government of China’s increased engagement with me on this concern, and I hope that this will lead to greater compliance with international standards,” he said.

Quintana said North Korea has accepted 132 recommendations from other UN member states, including one “to grant immediate, free and unimpeded access to international humanitarian organisations to provide assistance to the most vulnerable groups, including prisoners.”

He said this could lead to the first international access to places of detention, “and could, therefore, be an opportunity to improve prison conditions.” 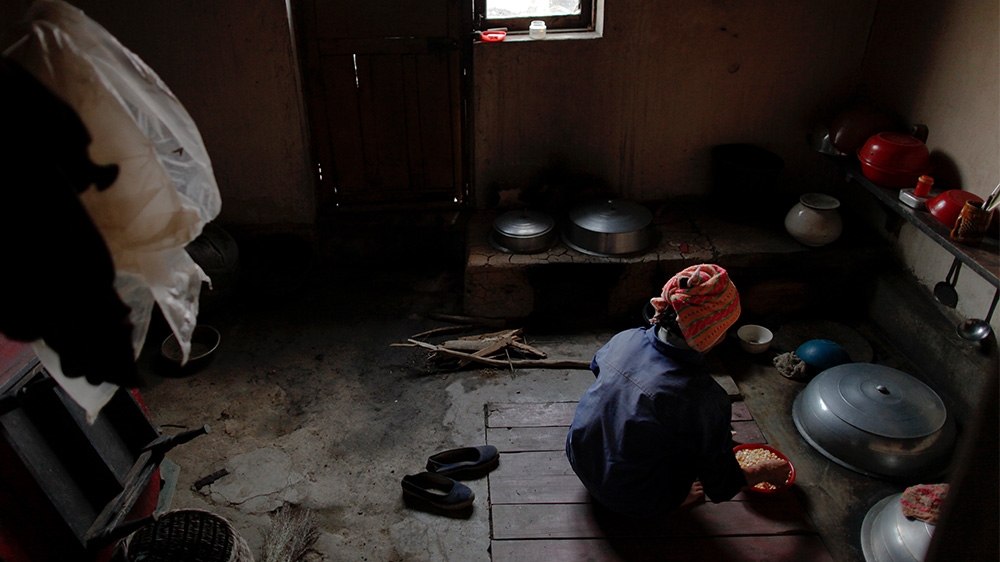 A North Korean woman prepares a meal in her house at the Soksa-Ri collective farm [File: Damir Sagolj/Reuters]