The NCAA has released its annual “One Shining Moment” montage and, as usual, it’s full of excellent basketball and emotional moments — both happy... 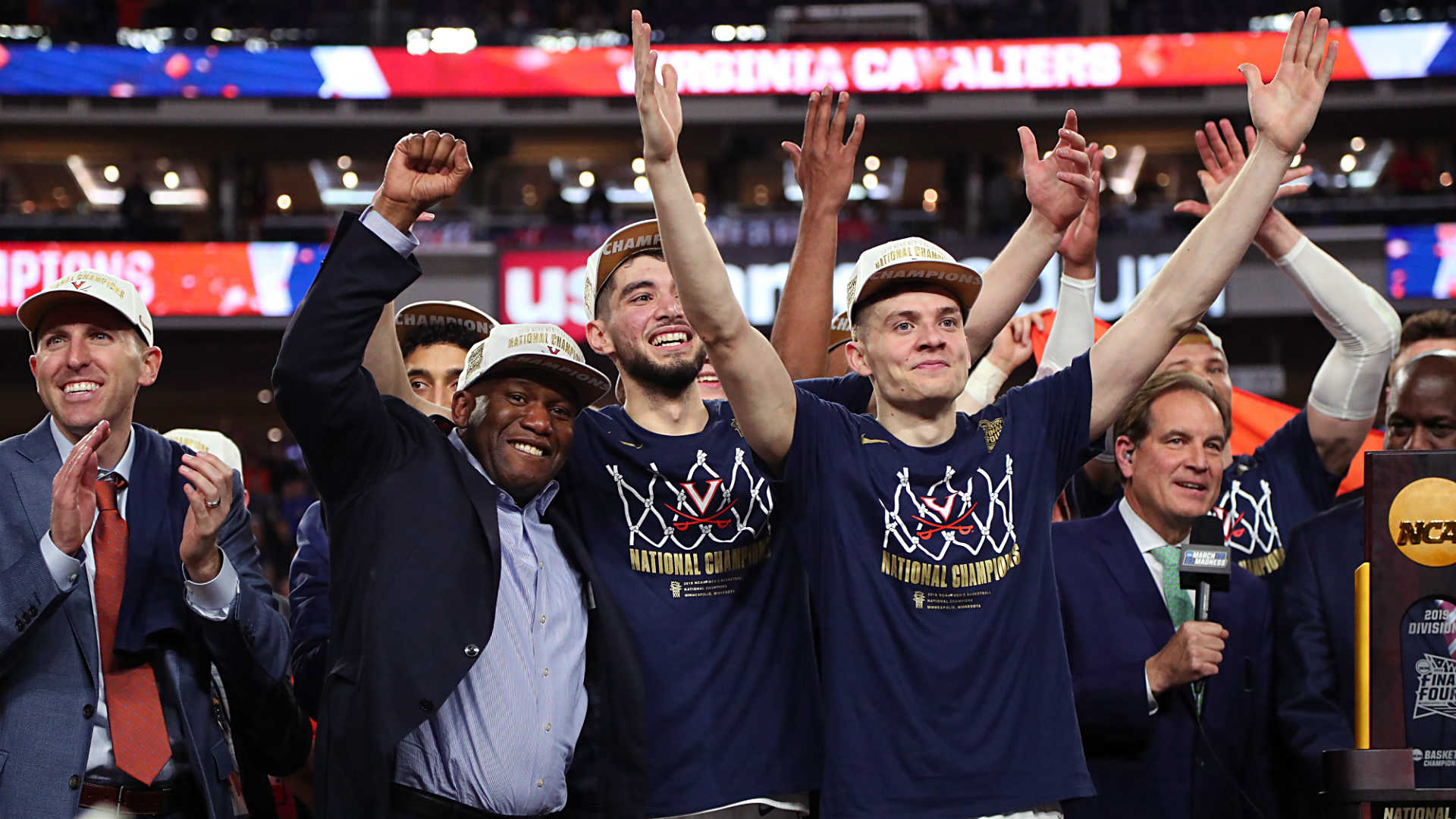 The NCAA has released its annual “One Shining Moment” montage and, as usual, it’s full of excellent basketball and emotional moments — both happy and sad — from throughout the 2019 NCAA Tournament.

Of course, there’s a healthy dose of Sporting News Player of the Year Zion Williamson, but there’s also Duke’s close calls against UCF and Virginia Tech. Then there’s Ja Morant of Murray State, whose triple-double against Marquette was something to behold, and Fletcher Magee, who became the NCAA’s all-time 3-point shooter in this tournament.

The video also showed plenty of highlights from the Final Four teams in Michigan State, Auburn, Texas Tech and Virginia, who won its first national championship in school history on Monday thanks to a tremendous effort by Ty Jerome, Kyle Guy and De’Andre Hunter.

In all, an excellent way to end the 2019-20 basketball season. We can’t wait to see what’s in store for next year but, for now, sit back and relive some of the best moments from March Madness 2019: