'Harmless' microbe may cause death of good gut bacteria

Good bacteria are imperative for gut health. New research finds that another type of gut microbe could be endangering the beneficial bacteria population. New... 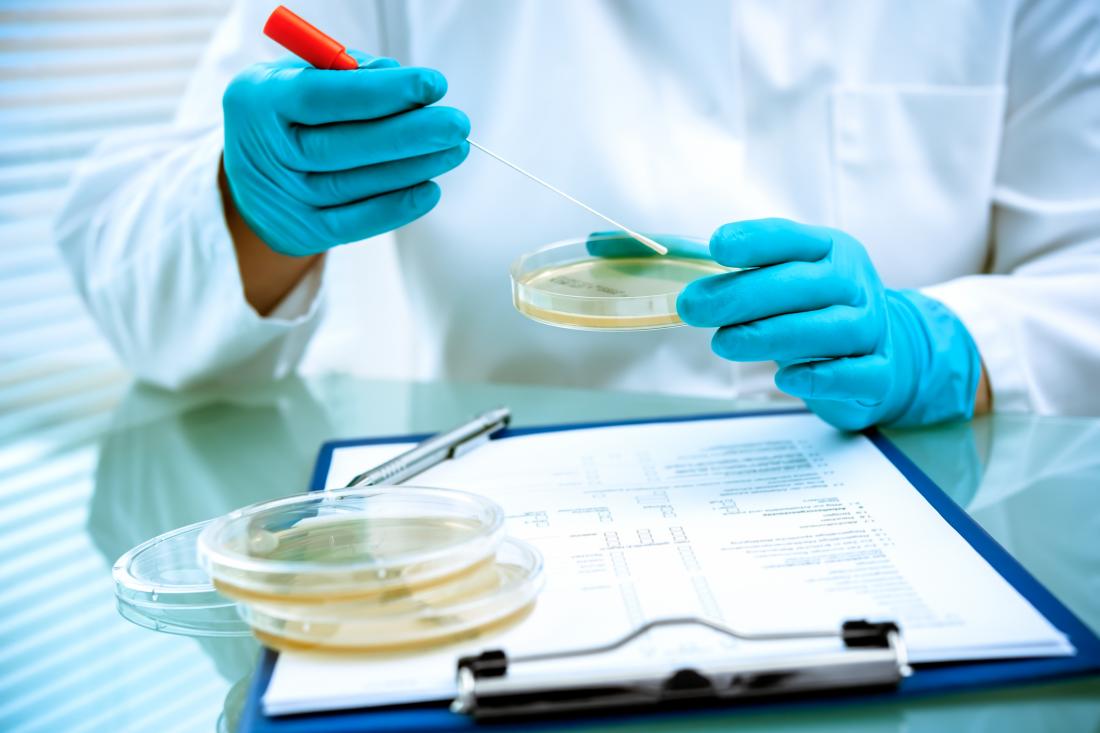 Trillions of microbes are present in the gut. The majority are bacteria.

However, other types — including viruses and single cell eukaryotes (SCE) — exist.

Few studies have examined SCEs, as many believe they are innocuous.

However, new research led by the Yong Loo Lin School of Medicine (NUS Medicine) in Singapore has found that one common SCE — Blastocystis — could be destroying “good” forms of bacteria.

According to the Centers for Disease Control and Prevention (CDC), Blastocystis is transmittable via consuming contaminated food or water or having exposure to infected animals.

Some people believe it may be responsible for intestinal infection, but it is possible to stay healthy even with the microbe’s presence.

One subtype of Blastocystis called ST7 seems to be distinct from the rest. Instead of remaining harmless, it endangers other bacteria.

What are good bacteria?

Scientists removed the subtype from the stools of an individual who had reported gastrointestinal problems.

The latter two are good bacteria, as they help keep the intestinal lining intact. Bifidobacterium can also digest fiber and prevent infection, while Lactobacillus produces lactic acid believed to stop harmful bacteria from populating the intestines.

People can also take both of these types of bacteria as probiotic supplements to aid gut health.

The findings, which now appear in the journal Microbiome, reveal that Blastocystis ST7 resulted in greater amounts of certain gut bacteria. However, this positive relationship did not apply to all types of bacteria.

“This,” claims associate professor Kevin Tan, from NUS Medicine’s Department of Microbiology and Immunology, “is the first detailed study to show a causal link between Blastocystis, a common [SCE] of the human gut, and the host microbiota.”

“We reveal,” he adds, “how it reduces the numbers of beneficial bacteria, which may, in turn, lead to an unbalanced gut microbiome and poorer gut health.”

For example, the ST7 subtype resulted in the death of both Bifidobacterium and Lactobacillus. The researchers witnessed the former both in cell cultures and inside a living organism.

This, they believe, was due to deadly molecules called reactive oxygen species. The body releases these when it experiences oxidative stress, which is an imbalance of antioxidants and free radicals. The reason for the reduction of Lactobacillus, however, is unknown.

Blastocystis ST7 also forms a unique partnership with E. coli. This bond results in the death of even more good bacteria.

ST7’s final damaging effect relates to the lining of the gut. Its presence provokes an inflammatory response in the body, creating ulcers and disturbing the makeup of the lining.

An antibiotic called metronidazole is the typical treatment for Blastocystis. However, the scientists concluded that Blastocystis ST7 is immune to the medication.

Finding a way to fight the SCE is therefore the next step. Tan is currently working on systems to further study Blastocystis.

Scientists have already created a genetic modification tool. This will give researchers greater insight into how Blastocystis causes health problems.

The ST7 subtype has primarily occured in Singapore. However, Japan and Denmark have also reported its presence.

Conducting more widespread studies could determine whether the killer subtype exists in a range of places and in a variety of ethnicities.

Eventually, scientists hope to develop an effective treatment to protect the gut lining. As well as improving gut health, this could reduce the number of cases of irritable bowel syndrome, inflammatory bowel disease, and certain cancers such as gastrointestinal or colon.