Police in China have uncovered a gang accused of manufacturing and selling $30m (£23m) worth of counterfeit Lego. Officers raided a Chinese toymaker which... 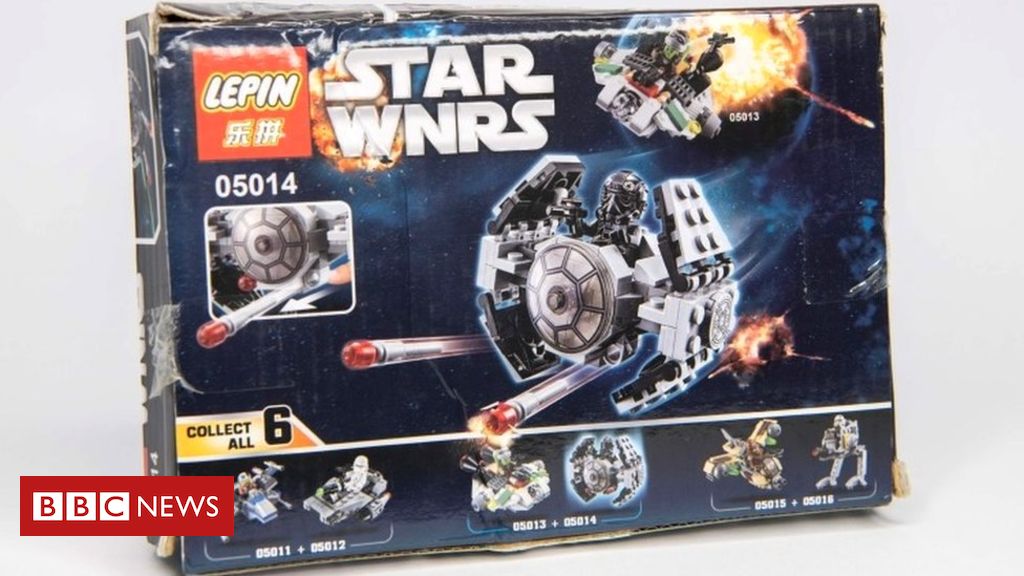 Police in China have uncovered a gang accused of manufacturing and selling $30m (£23m) worth of counterfeit Lego.

The toys – including an imitation Star Wars set – were copied from Lego blueprints, a police statement said.

More than 630,000 finished products were seized, the statement added.

“In October 2018, the Shanghai police found that Lepin building blocks available on the market were extremely similar to that of Lego,” police said.

Images posted by Chinese authorities following the raid showed products that appeared to be almost identical to those produced by the Danish toy giant.

Along with the apparent Star Wars imitation, products were released in conjunction with the new “Lego Movie 2” and sold under the name “The Lepin Bricks 2”, police said.

The fakes were reportedly being sold at a fraction of the price, with a small city-themed Lepin set on the market for $3 a box, whereas similar Lego sets start at $15.

The police investigation is ongoing.

Robin Smith, vice president and general counsel for Lego China and Asia Pacific, told the official Xinhua news agency that the safety of the products could also be of concern.

The raid comes as China seeks to strengthen intellectual property rights, with the number of trials hitting a record high last year.

Meanwhile, Lego last year celebrated a return to growth following a first fall in sales and profits for 13 years in 2017.

The company’s bricks – it sells 75 billion annually in over 140 countries – and kits are manufactured in five countries – Mexico, China, the Czech Republic, Hungary and Denmark.